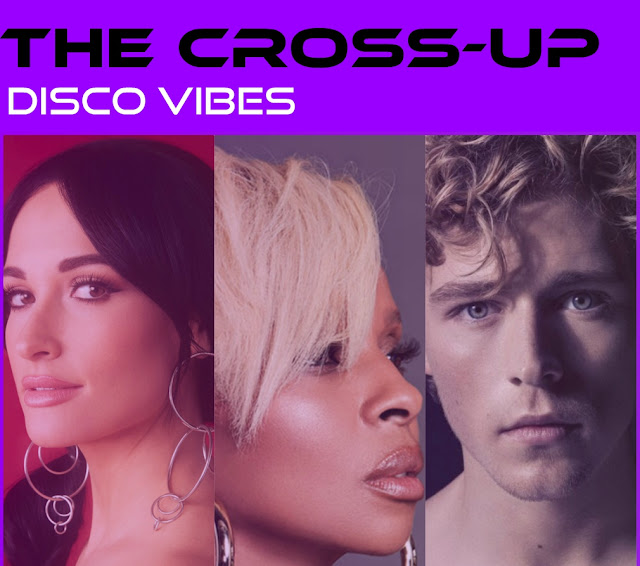 So much music has been coming out rapidly, it’s sometimes hard to keep track with every new release. I found myself overwhelmed with new music over the last couple of weeks. I was able to compile a pretty amazing list of Neo-Funk, DancePop, Electronic, House, and Disco music.

Check out all the music below: