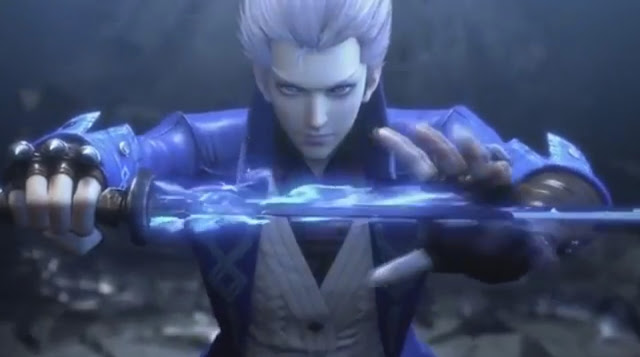 Nice try guys. Sorry kids but this is not a new Devil May Cry game starring the lovable and self-motivated Vergil. Phantom Souls is a Free-to-Play iOS and Android game made by Netease (Revelation, WildFire). This is definitely an incredible fake/parody game. The character moves and looks just like a young version of Vergil. However the trailer was pretty misleading.

Though impressive and could lead people to believe that this is a new DMC game, there’s no indication or acknowledgement from Capcom at all whatsoever. Copyright Infringment? Plagiarism? Maybe. I wonder if Phoenix Wright is on the case. I can’t lie and say I don’t want to try this game. It does boast some impressive visuals and gameplay. Take a look at some official gameplay below: