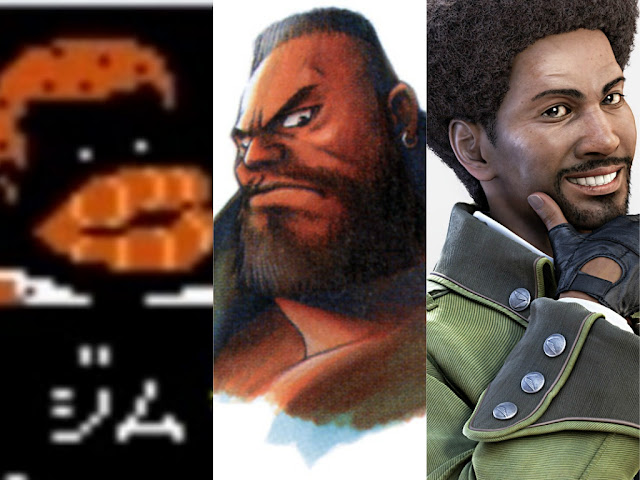 In the recent weeks, we’ve been offered a few writers take on how Japanese developers may carelessly or ignorantly portray people of color in video games. I personally felt like their claims while valid to their experience were underdeveloped. I myself saw that the topics in question lacked depth and seemed lazy in execution. While I may not fully agree with their ideology, I stand in solidarity for better representation of people of color in Japanese games. I think its best to look at our past and see how far we’ve come.

I felt that a quick history lesson was in order for one of my favorite developers, SquareEnix (formerly Square and Squaresoft). The Japanese super company has helped shape and mold the gaming landscape for over several decades. They defined the Role-Playing genre with many blockbuster games like Final Fantasy 7 and Chrono Trigger. However, they have had a very problematic history with black characters whether its a complete lack of them or just a very narrow and shallow representation of them.

In 1989, just two years after the release of their first hit game Final Fantasy was released on the Famicom, Square released a Japanese exclusive RPG Square’s Tom Sawyer: an adaptation of Mark Twain‘s wildly racist novel Adventures of Tom Sawyer. The game retains all the N-words and racial slurs you can shake a moogle at. Also, the character sprite for Jim was an abomination. 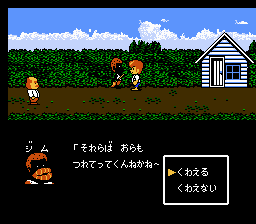 It’s baffling to me that no one at Square or Nintendo bothered to pull this game before it was released. Unfortunately, Japan has not been the most friendly to black people. Racism and the like have been a staple in the culture. But even if we are to believe that this was just a colossal oversight, the fact that the people of Japan were this tone-deaf and didn’t see anything wrong with this game speaks volumes. However, its not all doom and gloom for black characters.

In 1997, Squaresoft would release arguably their most commercially and critically successful game of all time, Final Fantasy VII. The game sold extremely well and redefined the genre. But one of the most interesting things about the game was the prominent role of Barrett Wallace, a black character that was at the forefront of the game’s narrative and plot. Barrett was strong, big, hyper masculine, muscular alpha male. He was the very definition of how black men were seen in the 90s. Black men were huge larger-than-life figures that were also angry, hostile, aggressive and loud. Barrett was the poster child for the Angry Black Man stereotype. Still, its an improvement over Jim, right? 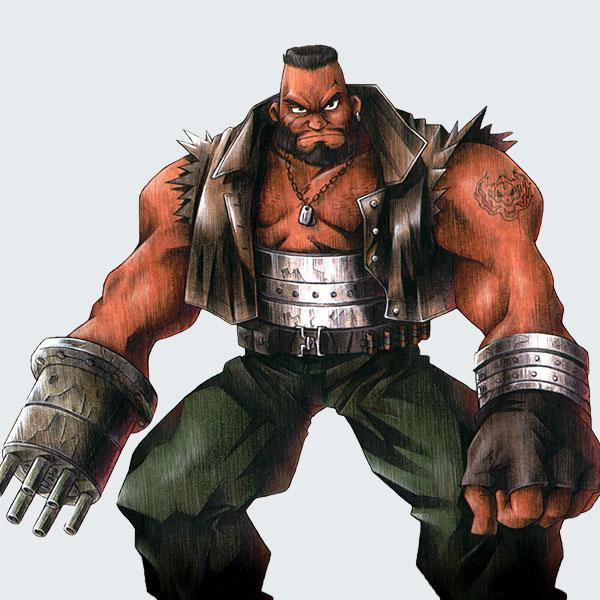 Even though this next character wasn’t a prominent or important character, he stood out to when I played Final Fantasy VIII. Kiros, one of Laguna’s friend and partner was the complete antithesis to Barrett. Kiros was small, slender, reserve, quiet and calm. He was also quite alternative for a black character in terms of design. Even his weapon was completely against the norm of black characters in video games and media. I always found Kiros to be an awesome and underrated character. 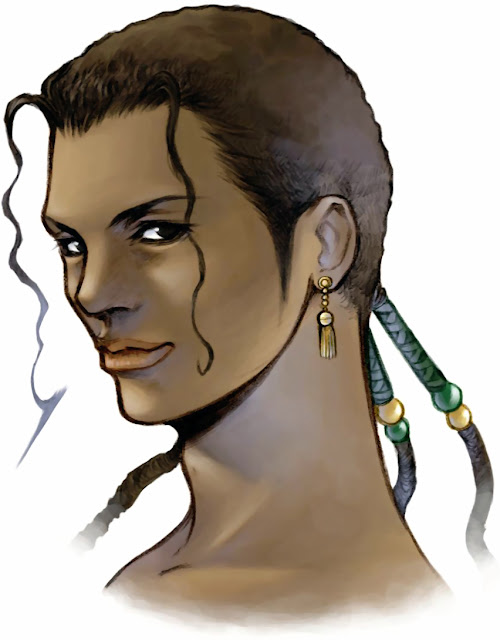 Last but certainly not least, Sazh from the polarizing Final Fantasy XIII. Sazh was a fully realized and nuanced black character. He was not the loud, aggressive and angry black character at all. He was witty, intelligent, smart, and tender. He wasn’t a big hulking giant of a man. I found Sazh to be one of the of the best black characters in Japanese media. Even if he had a chocobo (chicken) in his afro, he was incredible and well written. He was just a single father trying to keep his family together against all the odds that stood in front of him. 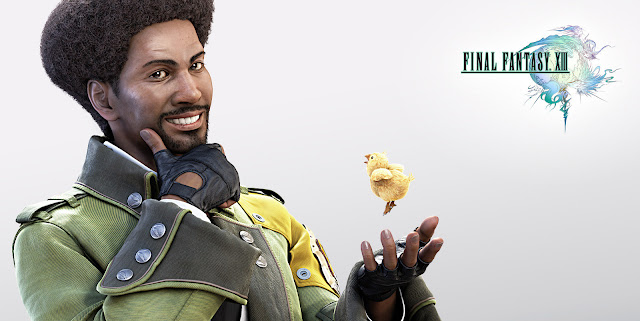 There are other black characters that have been rendered by SquareEnix over the years. I found that these men in particular represent a larger conversation of Black characters in Japanese media. While I do understand that Japan has a small population of black people who live in their country as well as a small amount of black people employed by these companies, I think its important to understand that stereotypes have a root cause. These characters are a sounding board for how we in the west represent black people in media. Since there is such a small population in Japan they look to us, the dwellers of the west to give them the examples needed to create these characters. If the the majority images they see in media are negative, what do you think will be the result in the end? We all have a responsibility to not only call out these unfortunate and problematic images overseas but also in our own backyard. Those who live in glass houses shouldn’t throw materia. 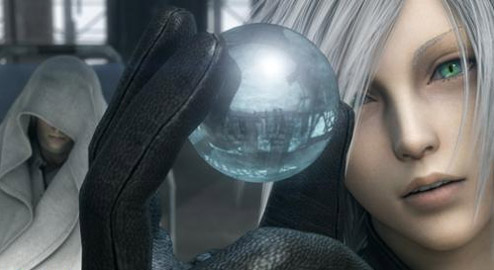 7 thoughts on “SquareEnix’s Troubled Past With Black Characters”