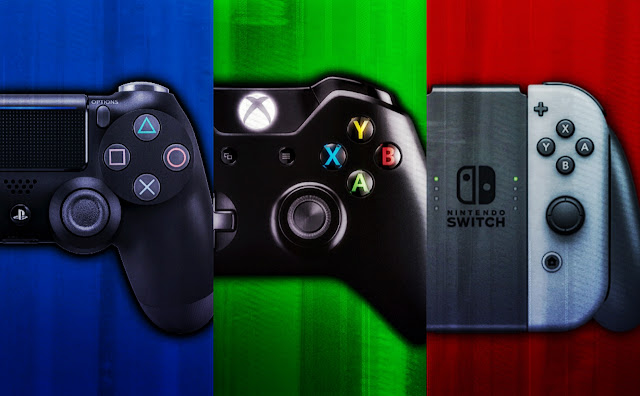 Gaming today is not the same as it was 10, 20, or even 30 years ago. We all know that, right? Of course we do. However, I think we are seeing another one of those transitional periods in gaming where new precedents are set and new rules are put in place. However, a lot of those rules…aren’t exactly for the growth of the medium. A lot of those rules are designed simply to line pockets and rake in as much money as humanly possible.

Despite that, the gaming landscape has managed to not be a heaping cesspool. It’s easy to see the negatives when you’re looking at the latest game line ups and all you see are the same game series you’ve seen for years packed to the brim with ways to separate toy from your cash. Be it the multiple editions (silver, gold, platinum, deluxe, deluxe ultimate, true ultimate, etc.), the microtransactions, or just the overall scummy ways publishers do things. Looking at you, Activision. 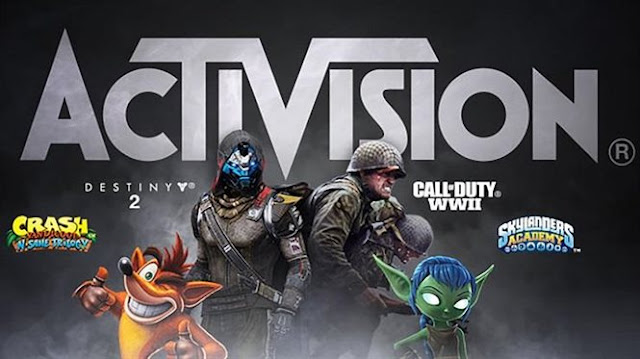 Activision is a hell of a company. It’s easy to think of the worst publishers out there and EA or Ubisoft comes to mind, but let’s not forget how trash Activision is. Remember Modern Warfare remastered? How you could only get it with the special edition of Infinite Warfare? Or how they resold the old DLC for more than it was when it originally came out? I guess it was profitable enough to pull a similar stunt where they locked the Season Pass behind the $100 special edition and make it so you’re only getting the DLC through the Season Pass. This essentially makes it a $100 game with the $60 version being the “lite” edition.

That’s just Activision though. There’s also Ubisoft churning out the same open world experiences with new paint along with their special edition peddling. Seriously, just go look at how many bundles there are of Assassin’s Creed Odyssey. Honestly, it surprises me they even made this game, given that they’re the ones claiming that the direction of gaming would be “Live Services.” We’ll touch on that in a bit. Before we do…EA. Yeah, the beloved company turned industry scumbag. They pretty much killed the loot box, made that shitty Battlefront 2 (still mad), their mobile department are glorified thieves, and they’re just scummy as all hell. To top it off? They seem to think they know what’s best. Patrick Söderlund himself seems to think we make mistakes when we say what we want, and to be frank that may encapsulate the absolute worst thing about gaming today. 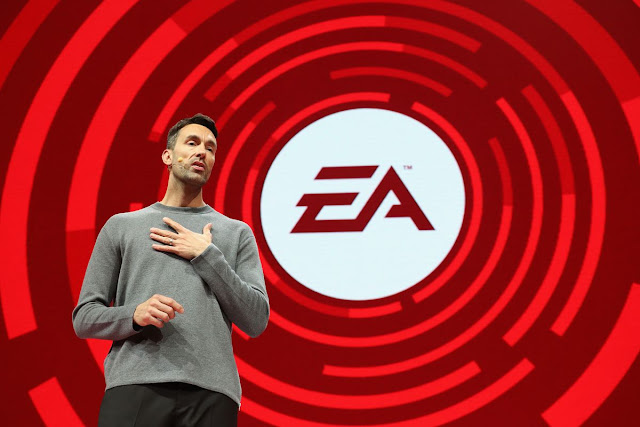 It’s hard for publishers to listen to what we want when they’re still making money hand over fist. They “hear” our words, but our wallets shout even louder. This of course excludes Sony who just says “fuck you, we’re on the top of the market” these days. But in general, the industry has gotten so huge and so out of touch, they they can only hear the cash flow. Which is really unfortunate. It’s like watching some of your best friends grow into big shots and slowly forget you when it was you who made them who you are. Oh, and live services? Bad idea. At least it will be. Time is finite and you want to flood the market with games that don’t end? Yeah, I don’t see that going especially well.

Though, through all this bleak talk of the industry, I want to give it credit. No, not for the slick graphics or cinematic experiences. No, those are part of why things are how they are. I want to give it up to the indie market. The Devolver Digitals, the Inti Creates, (Nihon Falcom)and so on. They are my personal favorite part of video games today. Unchained by the conventional AAA market, they can really just put out what they want and we are better for it. There are games made in the indie space you’d NEVER see Activision or EA make because they say we don’t want it. We don’t want platformers or rhythm games. Nah. Trash. But the indie market? Just dive in and see if you don’t find something you like.

Even the AAA market has some bright spots in it. God of War, Nioh, Rainbow Six Siege, and so many more in that space are some of my favorite games of the generation. The AAA market is bogged down with trash practices, but they know how to make great games. Some even come out finished! How about that? Of course, we also have Nintendo…doing their own thing. They finally caught up and started charging for online. Because that’s always great. But it should be applauded that they’re as big as they are again with their release of the Switch, my favorite console of the generation. I’ve become that guy who asks “but is it on the Switch” and I can’t look back.

I could go on forever about the industry at large and how it’s shaped gaming today. The war of the SJWs, monetization, figures of the industry doing horrid things like poking fun at the dead (look up John Bain aka TotalBuscuit), and so on. But at the end of the day, where would we be without video games? Yeah, there’s a lot wrong, but for every trash game, we get Resident Evil 7, Metal Gear Solid 5, Super Mario Odyssey, and the list goes on. What do you think of the industry? Do you care? Does it piss you off? Let us know in the comments.