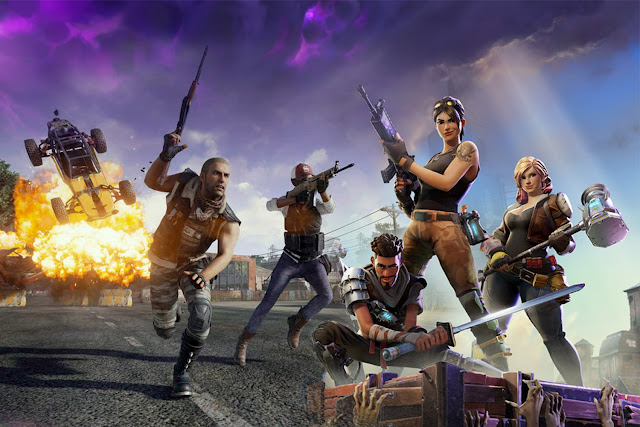 On this episode of Rushdown Radio, Anthony and Michael discuss the growing popularity of Battle Royale games. While this is a relatively new genre that has taken grasp of the mainstream pop culture, lots of video game developers are jumping on the bandwagon and trying to cash in on the Battle Royale wave. Some developers have even started to incorporate this gameplay format into existing game franchises. What effects will this have on the video game industry?