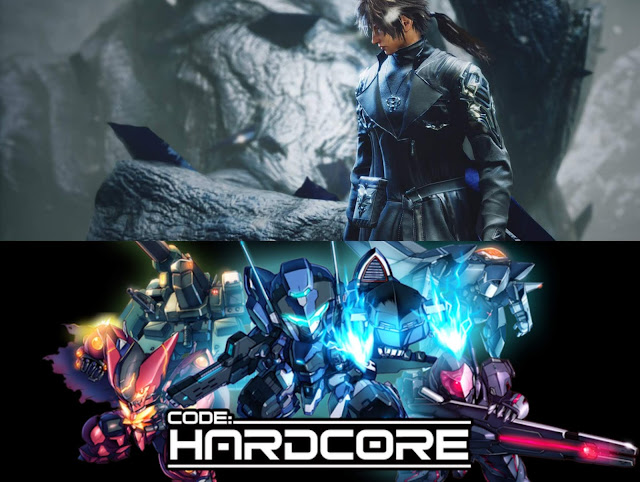 Last year we reported about the new indie development initiative Sony created to give rookie Chinese developers resources and funding to produce incredible games for the PS4. One title in particular Lost Soul Aside, went completely viral after the first trailer was released. Soon, Sony decided to snatch up this impressive title and align it with their China Hero Project.  We’ve seen more tidbits about Lost Soul Aside at other video game trade shows over the last eighteen months (except E3 but whatever). During the Playstation Conference in Shanghai today, we got more titles revealed as well as new footage of Lost Soul Aside. Lost Soul Aside for PS4 – Chinajoy 2018 Trailer With each new trailer, I become more and more impressed by the visuals and gameplay. I’m glad they are taking their time to craft an incredible experience. The action looks even more polished and streamlined than last time we saw it at GDC. Unfortunately there isn’t a launch window for it but hopefully it comes out early 2019. It’s definitely going to be competing alongside Devil May Cry 5 and Bayonetta 3. Kill X for PS4 – Chinajoy 2018 Trailer Don’t have a lot of say about this title. VR still has a way to go before I get on the bandwagon. But this does look promising. Project Boundary for PS4 – Chinajoy 2018 Trailer Project Boundary looks interesting. I’m very intrigued by the atmosphere that’s being created in the trailer. It reminds me of that movie Interstellar. Pervader for PS4 – Chinajoy 2018 Trailer Pervader is quite an eccentric game from the looks of it. It’s touted to be a survival horror game. The trailer didn’t really give me much incentive. Hopefully some in-game footage will help remedy that. Hardcore Mecha (Code Hardcore) for PS4 – Chinajoy 2018 Trailer Hardcore Mecha (formerly Code Hardcore) is a 2.5D Side-Scrolling Action Mecha game. It’s pretty flashy and high-octane. The trailer was very well detailed giving info on the various modes and gameplay mechanics. I’m very excited to see how this game turns out.