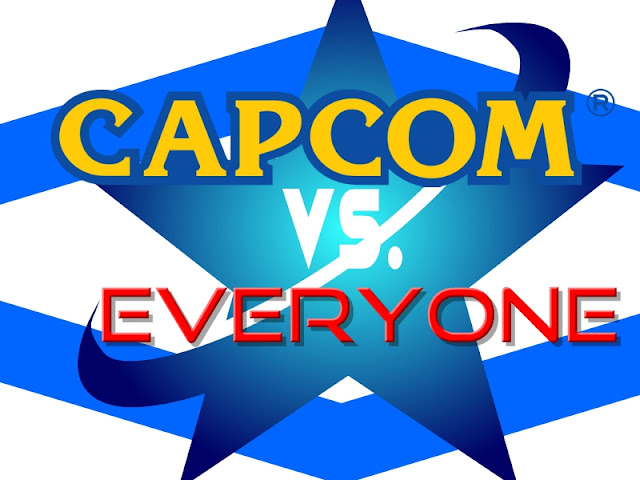 Michael and Anthony discuss the one of the hot button topics regarding Capcom’s fighting games. Capcom has been under much scrutiny lately due to the barebones release of Street Fighter V and most recently the issues with Marvel vs Capcom Infinite. It has become a noticeable vendetta against the company and all non-Capcom produced fighting games are pitted against them. These games are dubbed the SFV-Killer, subsequently games that will eclipse Street Fighter V in terms of popularity and sales both casual and professional. Though these games have merit, they have an uphill battle taking down the juggernaut. Which games have a shot to overshadow the tyranny of Capcom?