Oh, Overwatch…this game is a meme wrapped in some SJW sentiments but is ultimately a pretty solid multiplayer shooter. Sure, it does things that other games would completely fail for (online only, no real single player, microtransactions, and the like) but its managed to carve out a nice little piece of the gaming spectrum for itself. The only way you haven’t heard of Overwatch is through sheer admirable effort. Whether it be the various payload memes to the ridiculous amount of Genji hate to the references of autism and the gay agenda. Overwatch has it all.

So naturally, as is the way of most popular multiplayer games today, they had to eSports it up. Teams formed, Twitch steams blew up, and people around the world were all about Overwatch. A year later…such us not the case. Teams are falling apart left and right, Blizzard has become pretty hands off with the eSports scene, and there has been a general lack of confidence in the game. So what happened? How did an eSports darling like Overwatch fall from grace so fast? Its only been a year. 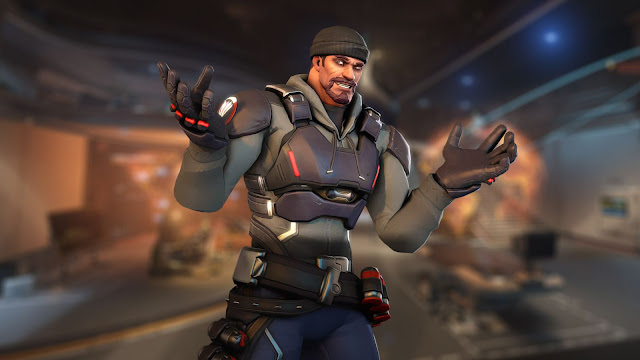 Well, one thing that could attribute to this decline is competition. And no, I don’t mean within the game. I mean within the entirety of eSports. The realm of eSports is already pretty cluttered with shooters. Call of Duty, Team Fortress 2, and Battlefield each have relatively healthy eSports scenes with little to no signs of stopping. Well, who knows about COD. But Overwatch, despite fan outcry that it doesn’t, also competes in the MOBA space with League of Legends, Dota 2, and Smite. Of course, even this would have to be a small contributing factor, right? There are games in the same space as LoL that are still successful, so that should be no excuse.

So then, let’s look at the developer support. Some games can go without it, most notably games like Super Smash Bros. Melee where the developer has stated in short, “y’all got this”. One would think Blizzard would be all about this kind of scene. They DID announce their own league after all. But then…nothing. Comparing the two, one could ask “well, why does this matter?” Well, consider these two games, neither of which are developer endorsed but one is still successful and you’ll see that the answer is pretty simple. Nintendo didn’t promise anything, so there was no expectations. If anything, they’ve made their disinterest in their investment pretty clear. Blizzard did the opposite. 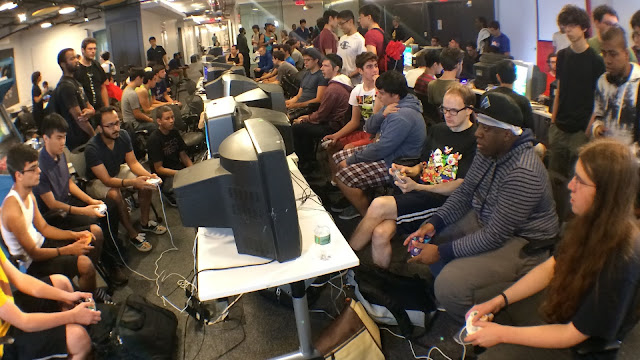 Blizzard made a pretty big announcement in saying they’d have their own league at their own convention, BlizzCon. It was a promise and guarantee that Overwatch would have the developer’s support in event hosting and pots and all of what comes with eSports. Such a promise provokes hope and expectations. With Nintendo, none of that was there. From day 1, it was up to the passionate fans to keep that dream alive, and they did. Meanwhile, the passionate fans of Overwatch kind of just waited on Blizzard to say or do something, only to be met with disappointment. No one has a clue when Blizzard is going to start this supposed league and it seems people are tired of waiting.

So then, why wouldn’t Blizzard want to fund this? Why not strike big in the eSports space while its still good? Is it the game? Has it become stagnant? Possibly. Twitch streams would suggest that the viewership of the game has gone down considerably. Often, you could see Overwatch being in the top 3 or 4 games watched. Now, at the time of writing, it sits at #8. A respectable number, still. But for a game of such high profile to simply fall off the map is a big deal, especially when your competition is garnering higher numbers.

Twitch numbers are also a good indicator for tournament organizers who are looking for the popular games to host. What would be the point of hosting a game that wouldn’t bring in a crowd to the venue or to watch the event? So, with no Overwatch events there’s no need for teams. And as such, they fall off one by one.

But its too early to say the game is dead just yet. Its just…not doing as well as we all hoped. The lifespan is still young and Blizzard at least seems dedicated to supporting the game. So time will tell what will happen to Overwatch, but I don’t expect it to go away so easily. 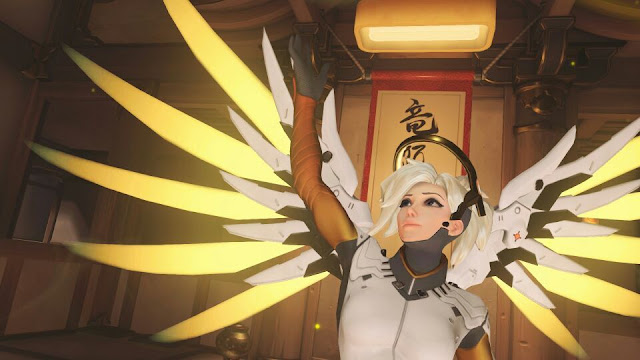 What do you guys think? Is Overwatch due for a comeback? Or has it already hit its peak? Let us know.