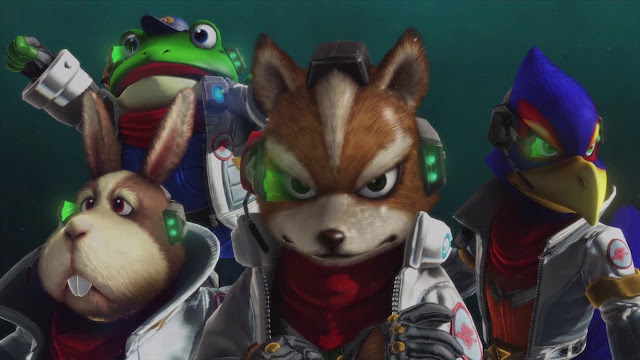 From the outside perspective of someone who hasn’t followed Nintendo‘s properties since the SNES era, the name “Star Fox” is either one that confuses a player or one that irritates them because of those really shoddy Wii U titles. Or because you play Smash Bros. and your friend is a Fox main. Either way, Star Fox is (in my opinion) one of the oddest franchises in Nintendo’s library and also one of their most mishandled. So with the SNES Classic coming out tomorrow, I thought we could have a sit down and chat about Star Fox; a franchise of great potential and great disappointments.
Picture this: October 25th, 1995. A young Anthony’s birthday would come around for the 7th time and he’d discovered his love of video games in large part to his father. One of his gifts for being a good student and not destroying the house was a game that wasn’t Mario. “The fuck is this?” I curiously ask myself (though without the cursing of course). I immediately rush to my game, take out Donkey Kong Country (which had been pissing me off anyway) and put in this game…only to have my goddamn mind blown. 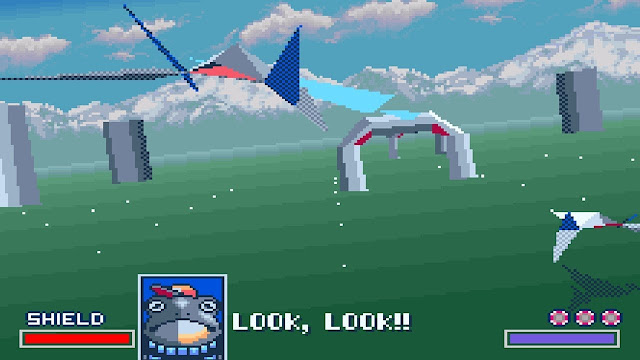 All the flashy colors! The music! The speed and action! I sat there slack jawed as I took in all of what this game offered me. Branching paths I replayed over and over, landscapes that tried to kill me as much as the enemies did, and boss fights that seemed epic in scale at the time. There was no game like it that I could remember and I kept playing that game for a LONG time. It would be my second favorite game to play next to Super Mario World.
So imagine my surprise when I saw Star Fox 64. It blew my GODDAMN MIND. That game was the sole reason I wanted a Nintendo 64. Unfortunately by then I’d been a little shit, but my dad had one so I played it there. MAAAAAAN, that game. THAT. GAME. Honestly, I can’t explain this game to people in words. Only sound effects. But the best I can tell you is that I thought it was amazing. I didn’t get to replay it as much as I would have liked, but that’s what being an adult is for.
And here is where the confusion begins…
Star Fox Adventures…That game there…For those who don’t know the story of this game, here’s the short version:
Developers minding their business: Man, Dinosaur Planet is gonna be awesome.
Miyamoto: HOLD THE PHONE, FUCKERS. STAR FOX THAT SHIT UP.
Developers: Goddamn it, Miyamoto… 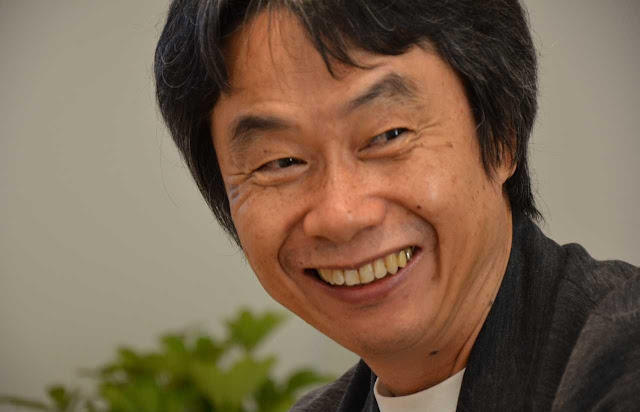 And Star Fox Adventures was born…for some reason…and it was trash to me. Some will excuse it and say it wasn’t so bad. That it was different. That it tried. And that’s cool. But that one part where I flew the Arwing was the best part. The “action game” that proceeded it? Nah…It wasn’t for me and it seemed that it wasn’t for many others. For every one person trying to excuse it, 5 more knew it was bad. And if left to be Dinosaur Planet, it could have been salvageable. But it was a game caught up in that weird time that Miyamoto had to “innovate” all over everything (REMEMBER THAT PART).
Then Star Fox Assault came out and it was better than Adventures but generally an okay game. I don’t remember feeling outright resentment. Just a bit of frustration but more or less fun. Ultimately an inoffensive game. I just wished there was more Arving and less Fox not being in the Arwing. But at least the on-foot missions weren’t terrible this time around. 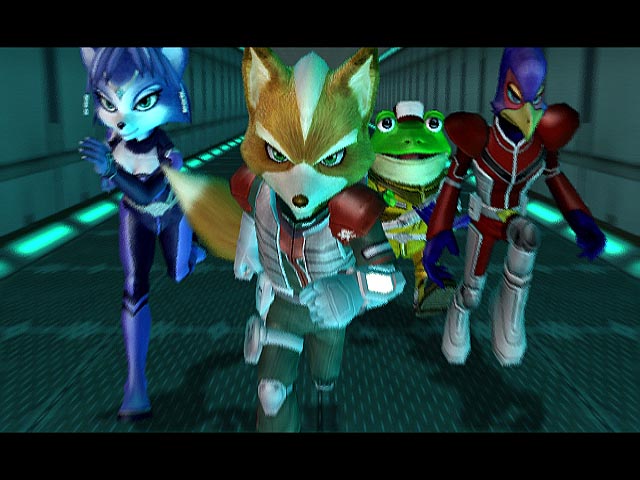 So then comes the DS era and Miyamoto had to do his usual deal of “innovation”, though not nearly as egregious as prior titles. Star Fox Command…not a bad game. It was a strange game because of how most of the game required the touch pad, a gimmick a lot of games had at the time, but once you got used to it the game played well. It was a new and interesting entry with as bit of base defense. Also, varied Arwings? Yes please. I would play the game over and over just to see who’s Arwing was best. I can’t really tell you I loved them all.
With this game doing so well, you’d think that Star Fox would be on the rise. They re-released Star Fox 64 for the 3DS and that was fine. But after that, the IP went silent. There would be no major Star Fox game for the Wii. But the Wii U came and would change that. Better yet, PlatinumGames would be behind it! At the time, they were the name you brought up in the discussion of “action games that are awesome as fuck”. Bayonetta 1 & 2, Metal Gear Rising, Vanquish, MadWorld, Transformers: Devastation…they had some hits under their belt. So doubting them seemed unreasonable. But then you remember…Miya-fucking-moto… 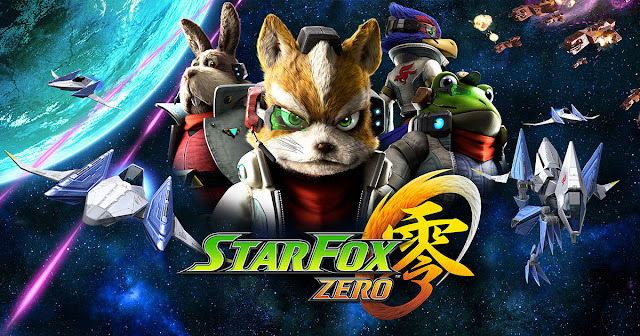 If you’re a Star Fox fan reading this, I don’t need to tell you the disappointment surrounding this game. I don’t need to tell you how much of a chore it was to play. I don’t need to tell you how stupid the controls were. But what sucks the most? There is SUCH a good game underneath all those problems, but it couldn’t overcome its flaws. Some would mark this the “death of the Star Fox franchise”. Until Nintendo did something that no one saw coming. Something that was too good to be true…
They announced Star Fox 2. People were flipping shit, and for good reason. They would get to play the sequel to one of the best titles on the SNES. How could anyone not be excited? At the time of writing, there are only 2 reviews: a good one and IGN’s. But soon, I’ll know for myself if the game was one we needed. For now, I’ll leave it here. Did you like Star Fox? What was your favorite moment/game? Let us know in the comments.