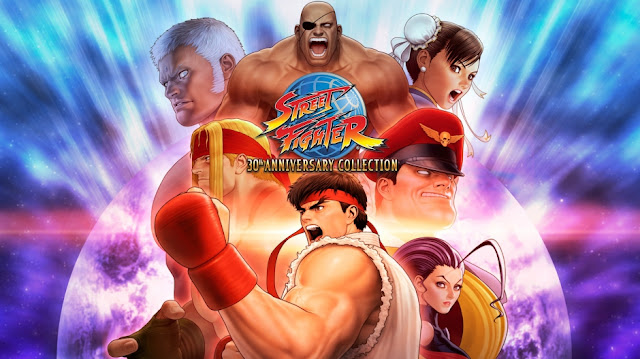 It’s Street Fighter’s 30th anniversary…my favorite game franchise of all time…and I have said NOTHING about it. Well, that changes today.

For the next few weeks, I’m gonna partially gush/complain about the series and give more critical analysis on each entry. No, not each and every entry. I’m excluding the EX series because I really didn’t play them. Also spinoffs. So no Street Fighter 2010, Street Fighter The Movie, or Pocket Fighter (even though Pocket Fighter is a damn good game so go play it). Of course, we’re going to start with Street Fighter 1. It was bad, and not in a way that it was so bad it’s good. It was just bad and clearly designed to eat quarters. Moving on.

My love of Street Fighter came when I began playing fighting games. While my very first was Killer Instinct for the SNES, Street Fighter came next. At the time, I liked it more because it looked better and was easier for little Anthony to play. I played mostly with my dad and got my ass kicked by his whack ass Blanka, thus starting my hate for that character. I stuck with Ryu and one day I kicked his ass. I learned what a quarter circle was, Hadokened Blanka into a fine green paste, and felt damn good about it. Then he picked Guile and showed me how much he hated me. 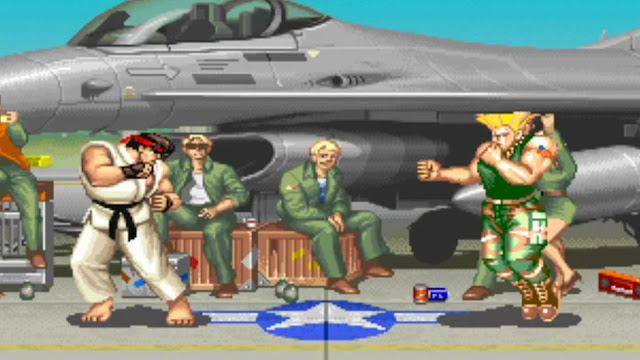 As a kid, I just mashed buttons. I didn’t know the nuances of the game or anything like that. I liked it because it was fun, colorful: from the art direction to the iconic music, it appealed to me and made me want to keep playing it. However, due to unfortunate circumstances, I wouldn’t be able to play it for years to come. The only exceptions being the sporadic friend’s house session or times they let us play the game at school. It wouldn’t be until about 8th grade when I would finally be able to get back into Street Fighter 2 in the form of the Super Street Fighter 2 Turbo Revival for the Game Boy Advance. I still remember my first reaction: “Who the fuck is T. Hawk??”

I was confused by these extra characters as I played with only 8 characters. So who was this Cammy? Dee Jay? T. Hawk?? It was weird…but it was also pretty damn fun. Plus, this artwork was sick. Ryu felt better than ever, the game felt way faster, and while the game wasn’t the optimal version, I began to like it more than I did the SNES version. Then…the Nintendo DS came along and I kinda ditched the game. Only when computer emulation became a huge deal did I come back to Street Fighter 2 again, but with a mind that could sort of understand the fundamentals of it’s gameplay. While cool combos were possible, some even being touch of death combos, the game really seemed to reward good spacing and strong footsies. Ryu seemed decent in these respects, with low forward into Hadoken being one of the best things I knew to do. Later in life, however, I would learn that I sucked at Street Fighter 2. 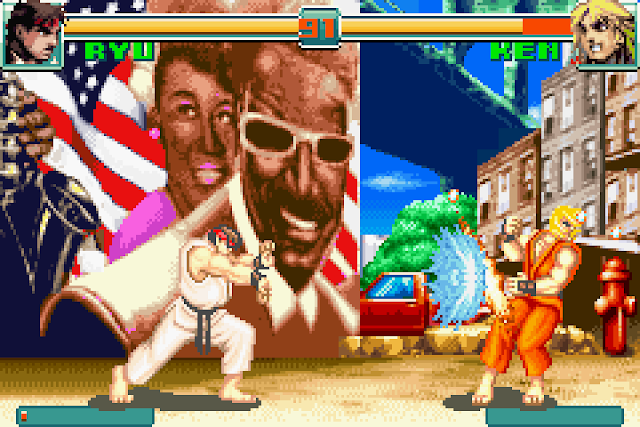 A little after high school, I found my way to meeting new friends that knew a lot more about fighting games than I could hope to, but hey. I’d been playing this for YEARS. I learned that the definitive way to play was the arcade version of Super Street Fighter 2 Turbo, and I naively thought that “If you played one Street Fighter 2, you’ve played them all!” No. Wrong. Stupid. Dumb. Don’t. Nah. This’ll get you absolutely destroyed. I, being a man of habit, picked Ryu and my friend picked Sagat. I’d seen this play out before and I knew how this would go. Or so I thought. His Sagat was a wall. I kept trying to jump in and if I wasn’t caught by a stray Tiger Shot, I ate a Tiger Uppercut. I kept trying to get in and I kept being put out. I remember being SO frustrated, but I didn’t know one of the fundamental things about this game: patience.

My friend knew I was an aggressive player and didn’t know good defense. He began to show me that there was more than “who can get in the best combos” when it came to this game. It seemed so simple, but it was so much deeper than I realized. Of course, I didn’t learn that in the first round. No, this took about 20 or so games to hammer into my head that I cannot keep jumping in and hoping for the best. Though I would say ever 3 or so matches, I took away something from it. Whether it was the grab game, using fireballs as a poke, invincibility, and so on, every few rounds taught me something and made me change my approach just a little bit each time. These are fundamentals I take with me even now. And while I’m certainly no pro, I can say that I’m better than when I started playing Street Fighter 2.

In short, if you ever needed help with playing fighting games because your fundamentals suck, find you someone who’s good at Street Fighter 2 and I think after….20-50 matches, you’ll be better off. That sounds like a lot, but these matches can go fast. And if you ever forget the fundamentals, dust off one of your 300 ways to play Street Fighter 2 and brush up. I believe it to be a great teaching tool that doesn’t feel like a beat-you-over-the-head tutorial. But this is just my experience with it. What did you guys think of Street Fighter 2? Do you still love it? Or have you never played it? Let us know in the comments.