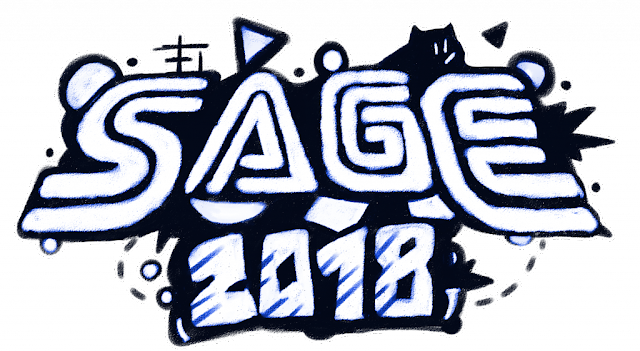 Are you a Sonic fan? Did you like Sonic Mania? Do you like modding and hacking old games? Does SEGA keep disappointing you with mediocre/horrible Sonic games? Then have a seat and let’s talk about an expo that celebrates those who seem to have a good idea of what to do with our iconic blue hedgehog here. Sonic Amateur Game Expo (SAGE) is pretty much a meeting place of Sonic fans who are doing some interesting things with Sonic since SEGA is more content with making other games. Namely Yakuza and Yakuza spinoffs. While that’s not a bad thing (more Kamurocho for us), that kind of leaves Sonic fans wondering when they’re going to get their game where Sonic “returns to form.” Yeah, Sonic Mania was technically that game, but I mean one that SEGA developed.

Then again, maybe it’s up to the fans at this point. Honestly, I’d be alright with that, given the promise that these games at SAGE 2018 have shown. Though, not all of them are gems. Some are…oh boy. So, while I implore you to check the entire expo’s offering out for yourself, I’m going to talk about two really good games you all should look out for and two that not even SEGA could conceivably make…probably. Let’s get started. 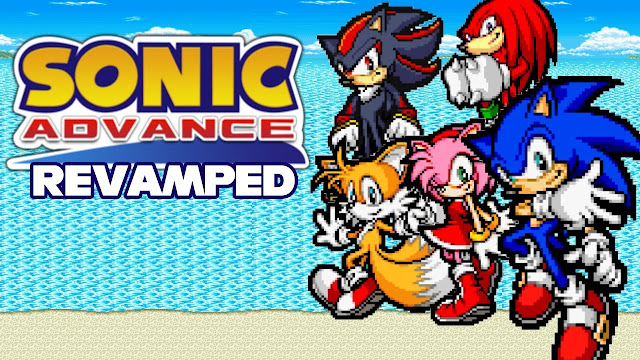 In my top 5 favorite Sonic games ever made, Sonic Advance sits in that list for me. Which one? Probably SA2. The first was good but that last zone was a mess and SA3 just wanted to kill you and break your spirit. SA2 was a good balance of challenge and fairness…mostly. Seeing that they’re basically remastering it and making it more modern and changing some level design decisions? I’m all for that. A big criticism of the Advance series was that a lot of the level design was too risky since it was mostly about leaps of faith that you don’t die or fall down a bottomless pit. With the revamped version working with more screen space and better resolution options, perhaps that problem can be alleviated and more people can love this game as much as I do.
Bad: Sonic Special Runner 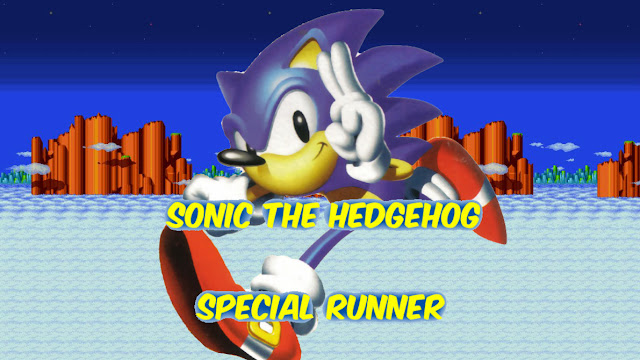 Got a friend who really loves the halfpipe special stages from Sonic 2? Well, this may be the game for them. For the rest of us who aren’t self hating masochists, this game is atrocious. It’s basically the special stages…except now you have more enemies to deal with, a worse framerate, worse animations, and just…oh, man. Look it up. It’s all bad. Nothing. NOTHING of value can be found here. I would even say it’s the worst of the games that showcased at SAGE 2018. I just figured we’d get this trash heap out the way so when we talk about the other “bad” we could have a better conversation. At least the other “bad” has some potential. This is just garbage. Nothing more, nothing less. Take a look if you want, but do NOT play this.
Good: Sonic NEXT 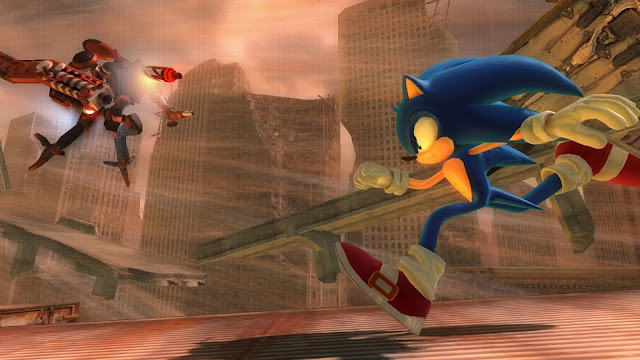 We all remember Sonic ’06 and how it’s considered one of the worst games ever made. Yet, we all love it for it’s brokeness to some degree. I mean, how many times have you made an “it’s no use” meme? Well, Sonic NEXT looks to take that broken mess and…well, fix it. I was skeptical at first to see what they’d be doing to it, but so far I like what I see. It already looks better thanks to changes to lighting, and despite the camera, it plays better as well. It has a Crisis City demo that’s playable. I encourage you to try it if you’ve ever wondered what this game would be like were it not such a dumpster fire. I personally look forward to this just to see what they do to the Silver fight. As long as they don’t make it too easy. 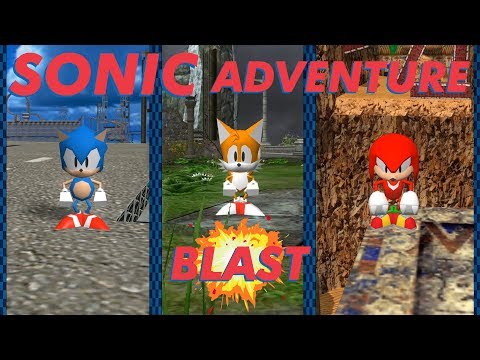 I want to preface my next few statements with this: of all the games I thought were bad, of which there were few, this was the best of that bunch. That said, who thought what they did with this was a good idea? This is basically Sonic Adventure as it was, but with the limiters off. No borders to guide you or keep you off the tracks, no auto sequences, nothing. Every motion made is dependent on you. And while that sounds good, remember two things: the camera and the glitches. Neither of them were fixed or takes into account this newfound freedom. You can fall through objects much easier, you can veer off the courses easily, you can just die so much worse than you could before. But! This still has SOME potential. I enjoy the idea of being able to explore the stages, but it has to be done in a way where the game doesn’t punish you for that exploration because it wasn’t the game’s design. This has potential. A lot of it. But as it is? No no no. This is the rough that the diamond is hidden in.
This was just a taste of what was at SAGE2018, and I do hope that Sonic fans go and check that out. Perhaps with enough fans and support, these games could all have their own Sonic Mania-esque success stories. Till then, we’ll see what SEGA can do…if anything. But what do you guys think? Interested in SAGE? Got a favorite game in their line up? Check out the entire highlight reel below and let us know what you think in the comments.