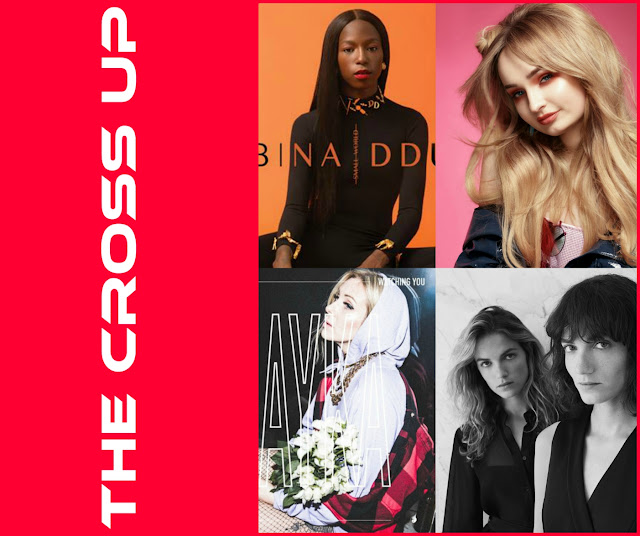 There’s a lot of music that has been released this week so I’ve taken the liberty of compiling them together in The Cross-Up. This will be a weekly roundup of songs that are the top picks of the week. Say Lou Lou is back with brand new music. They offered a really chilling downtempo track Ana that’s brimming with drama. Dagny also has a pretty chill record That Feeling When. It has a great melody and chorus. Fresh face Kim Petras released the a gigantic power-pop track Can’t Do Better; which sounds like it was taken from a 80s Rom-Com. Soulful Sabina Ddumba channeled her inner Des’ree with her latest single Small World. It’s laidback 90s R&B midtempo ballad. Mayka released the energetic pop tune Watching You. It has a great drum loop and chord progression. Take a listen to these fine tracks and jam chill into the weekend. Say Lou Lou – Ana (Official audio) Dagny – That Feeling When Can’t Do Better – Kim Petras (Official Audio) Sabina Ddumba – Small World (Official Audio) Watching You by MAYKA