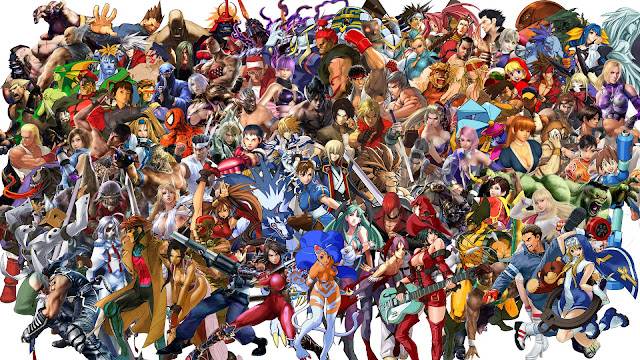 So today, Dead or Alive 6 was announced. It looked amazing! Though, it should given their revenue stream from it’s huge DLC library (which, at the time of writing, sits at about $686.07 based on the PSN). But as I watched the trailer, Michael and I came to a realization that…there are a LOT of fighting games to play now. This isn’t limited to the big AAA EVO lineup 2k18 ones, either. The Nintendo Switch is getting a couple in Blade Strangers and Pocket Rumble. My Hero Acedemia is getting a fighting game, as well that looks to be in the same vein as the Naruto Ninja Storm series. Oh, and of course Naruto is getting another fighter. But even if we stick in the “real” fighting game space, there is still a ton. Street Fighter 5 remains one of the bigger games played, Dragonball FighterZ has solidified itself in the hearts of many, BlazBlue Cross Tag Battle is getting some attention (enough to even flaunt its place in the EVO lineup), Marvel vs Capcom: Infinite still sees play despite the public consensus, and the list goes on.

That may be the problem…the list goes on. That list didn’t even account for Soul Calibur 6, Fighting EX Layer, and now Dead or Alive 6. That’s a lot of games. The issue? Fighting games take time to learn and master, and it’s hard to say that we all have that kind of time. I love fighting games to death, but it’s going to be hard to juggle all of these games as a person with so many other things to do. The games may get easier to learn as time goes on, but that doesn’t mean they’re all the same…yet. This is a great time to be a fighting game lover, but I wonder if these good times can last. 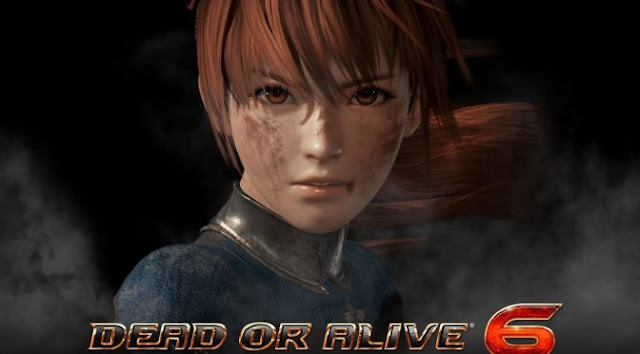 Let’s talk about the last time this happened. Capcom was being CapGOD, releasing some of the best games of the era; the Marvel vs Capcom series (yes, all of them), Street Fighter III: 3rd Strike, Capcom vs SNK 2, and so on. SNK was busy pumping out King of Fighters games left and right. Soul Calibur 2 was turning heads because it was AMAZING. Times were good. There was something for everyone. Then…people started to get burned out from the genre, with help from games like Capcom Fighting Evolution which…wasn’t perfect. At all. It kinda sucked, actually. And for a long while, fighting games went from an abundance to a drip feed. Nothing major came out outside of Tekken 5, Dead or Alive 4, and BlazBlue. Correct me if I’m wrong, but between 2004 and 2008, nothing game changing or major came out until Street Fighter 4 came into play.

Now that’s a long time for a genre to be dormant, especially one that seemed so dominating. However, once 2008 hit, we say Street Fighter 4 and Mortal Kombat 9 lead the charge for the genre’s ressurection. Slowly but surely, the genre was coming back. We were seeing all these amazing games come out, and even the anime fighter was seeing some spotlight. Anime fighters never stopped coming, but unless it was Guilty Gear it was regarded as “too weird.” Just look at Melty Blood. But the industry was going steady. Sure, it was implementing some shitty DLC practices here and there, but that was becoming industry standard. Though, Capcom was the one bearing most of the hate with Street Fighter X Tekken, but that’s another topic for another day. 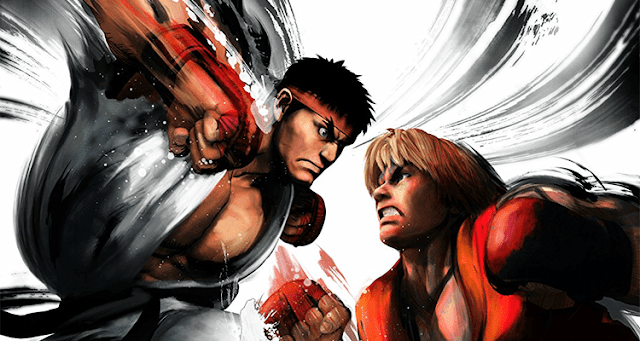 Fast forward to now, where there are SO many games out right now, it’s hard to imagine that the genre was ever in a downward trend. The Fighter could have easily gone the way of the platformer or Konami. And as great as all of this selection is…it may be overwhelming. Now, for professionals, this won’t be such a big deal as they’ll stick to their preferences and stay. But for those like me and even casual players, this can get to be a lot. I’ve gotten just about every major release within the last 2-3 years, except for the NRS fighters, and to learn them all can be time consuming. Some would argue about the ease of games now helping to alleviate that, but that doesn’t mean that each game is the same.

As of today, my most competent games are Street Fighter 5, Under Night In-Birth, and Tekken 7. Learning those games take time, but I also play some DBFZ, BBCF, and now BBCTB. That’s 6 games, and that’s when I’m not playing some random JRPG or some wacky platformer. Gaming habits may vary, but we could be well on the way to a market that has too much to play with not enough time to play it. Over time, that predicament can hurt the sales of other games as the market becomes more and more saturated. And as that continues to happen, I fear for the outcome will lead to worse games until it becomes another 4 year drought.

I don’t think the genre will ever die. Esports has seen to it that fighting games won’t ever just die out. As tournaments get more media attention and money and as esports grows into a bigger entity, the future of fighting games is all but solidified. But for us, the players at home, that drought could really suck. Then again, I suppose it could be time spent appreciating those other games, but that’s for if you’re thinking super positively. What do you guys think? Are fighting games becoming too saturated? Are there too many? Or do you think this is fine or maybe you want more? Let us know in the comments.