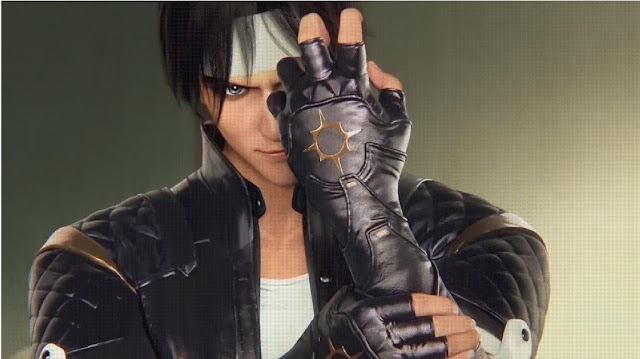 It looks like SNK is actually moving forward with their King of Fighters animation. The new show entitled King of Fighters: Destiny will center around the life and times of some of our favorite fighters as they try to thwart some fiendish scheme by Geese Howard nonetheless.

Judging from the trailer alone, it looks like this will be an origin story taking place roughly around the start of Fatal Fury and King of Fighters 94. I can speculate that Jeff Bogard and Geese were fighting in that one scene was a flashback before he was killed. Seeing Terry Bogard at the grave site is telling of how this story will play out. Geese used to a be central villain of SNK’s fighting game universe in Fatal Fury and Art of Fighting. It will be interesting to see how they tell this story. Hopefully its better than King of Fighters Another Day. I doubt it will be as good as the Fatal Fury Trilogy. There’s no official word if this show will be dubbed in English. At present, the show will debut in China first. Take a look at the trailer below: