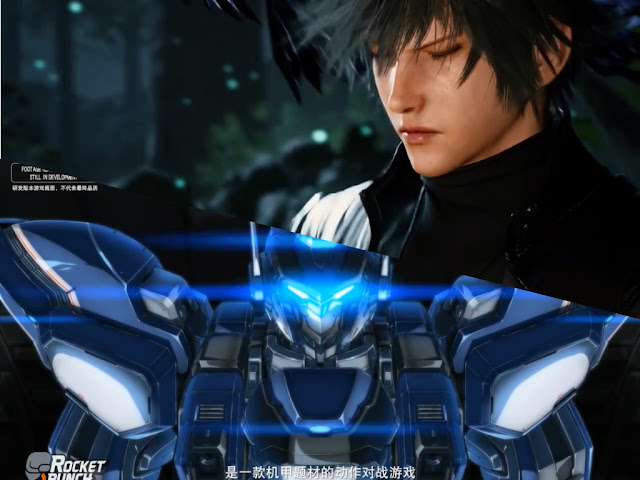 When people think of AAA game development, most countries that come to mind are North America, Europe, South Korea and Japan. With China’s strict laws and government, its obvious why they don’t have any large AAA studios. But that’s about to change thanks to Sony Interactive Entertainment Shanghai. A press conference was held by the Shanghai division where they announced its “Playstation’s China Hero Project.” This initiative will help independent developers in China get the funding and promotional backing to get their titles finished and distributed gamers around the world. This backing is given to titles in mid-term to nearly gold.

One of the titles that’s being published is the awe-inspiring and gorgeous ARPG Lost Soul Aside by Bing Yang for UltiZero Games. I couldn’t stop talking about this game when trailer went viral last year. I can’t wait to try that game out. Hopefully it gets released sometime this year.

Another title from this trailer that looked incredible was the chibi-mecha action game Code: Hardcore by Rocket Punch. It looks like Super Robot Wars but an action game. Definitely a game I have to play.

There are nine titles in total apart of this project. Hopefully these games will get released this year. You can see the rest of the roster in the trailer that was shown at the conference via Karpinete Youtube channel. Stay tuned for more details to come later.