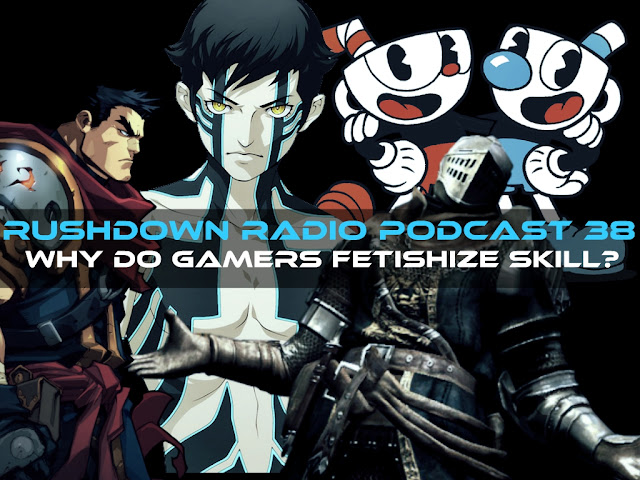 Michael and Anthony discuss the subversive underbelly of gaming culture which places high value on skill and being able to play difficult games with ease. This makes these players and games placed in a higher regard because of its skill threshold being very high. Gamers who aren’t as skilled are left to feel less than. What is the big to do about gaming skill? Are games easier than they were “back in the day?” Do we secretly lust after such abilities?

1 thought on “Rushdown Radio Podcast 38: Why Do Gamers Fetishize Skill?”