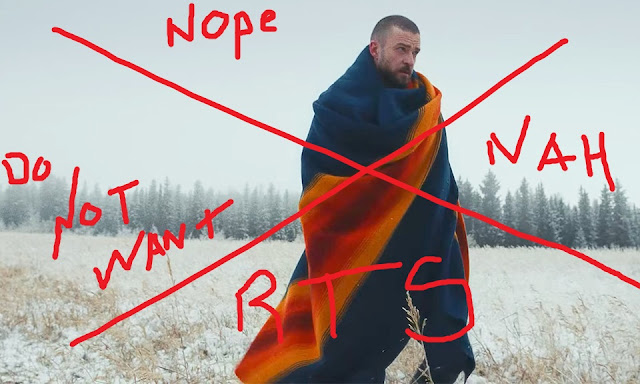 I was a fan of him (Justin Timberlake) since his first album. He fit into the Urban Pop/R&B lane that wasn’t occupied very often or for very long. He was a pretty good performer who incorporated well choreographed dance routines into his overall package. Now that Justin Timberlake has not only reverted back to his “roots” and has proven to be musically stuck in 2006, it might be time for us to move on. His new album “Man of the Wooods” is a waste of great producers and songwriters. His performance at this year’s Superbowl was uninspired and lifeless. Not to mention, he’s proven to be smug, problematic and tactless to say the least since the Superbowl incident in 2004. During JT’s long hiatus between FutureSex/LoveSound and 20/20 Experience, I had fill that void. To be honest, I began to appreciate them more than just JT replacements and saw them as incredible artists in their own right. Frankly, I forgot about Justin long after I started to embrace new artists. Here’s of few that have become music staples for me: 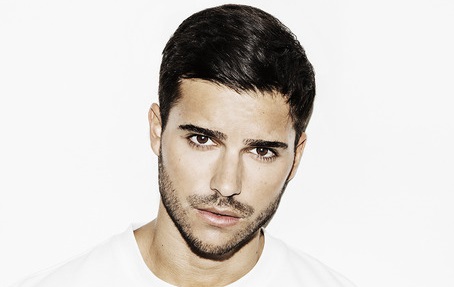 Eric Saade is a teen-pop turned adult pop singer much like JT. Eric who rose to fame on the Disney Channel and at the Melodifestivalen prior to making his smash hit album debut with Masquerade in 2010. He won Sweden’s national song competition Melodifestivalen in 2011. He went on to compete in Eurovision of that same year. His fame rose rather quickly all over western Europe. Unfortunately, he didn’t crack the UK/US market. Fortunately enough he’s still creating music and being a phenomenal artist. His most recent EP Saade transformed him visually and socially into a more edgy/alt-pop sound. 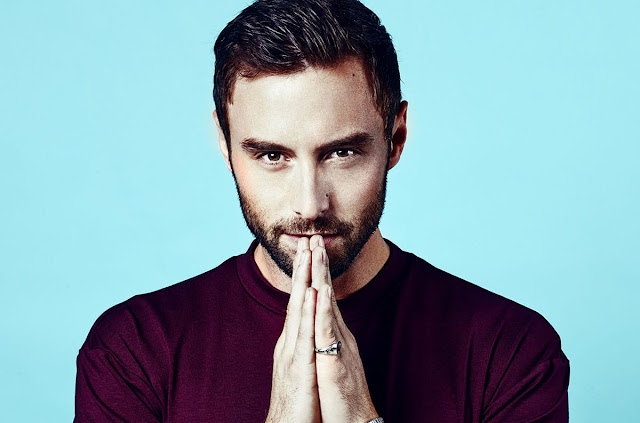 Måns Zelmerlöw is a male vocalist from Sweden as well. He rose to fame after winning Eurovision with his amazing Country-pop anthem Heroes in 2015. Unlike JT, he’s more focused on his vocals and less on dancing. He’s become a national treasure hosting Eurovision in 2016. 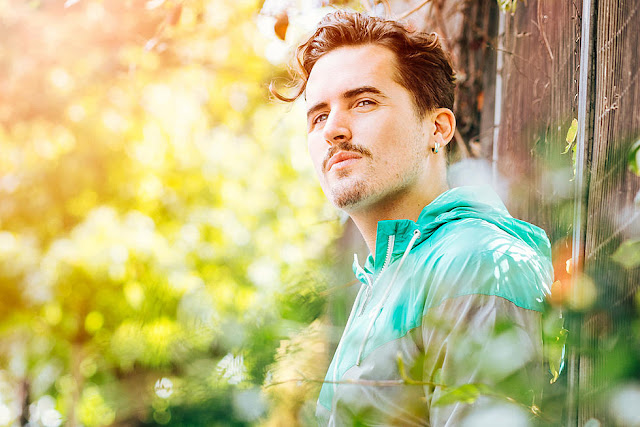 Tom Aspaul got onto my radar after he released his amazing single Good Together and it hit the indie pop music circles. He’s also a talented songwriter penning for Kylie Minogue herself. He has amazing voice and straddles the fence between soulful R&B and urban pop. He released his debut EP LEFT in 2016 and is working on new music.