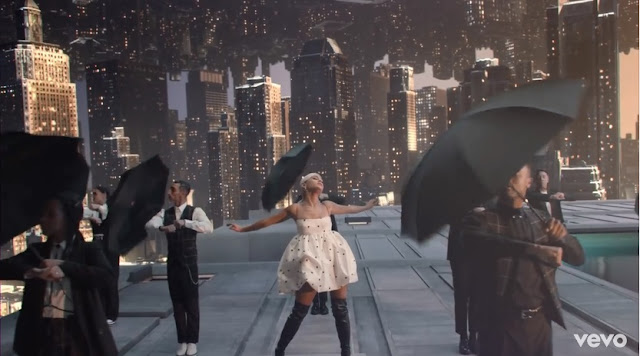 When I saw on twitter that Ariana Grande was releasing new music this week, I didn’t know what to expect. most American music videos are pretty bland and stale. Her last album left much to be desired but conceptually and sonically. I decided to keep an open mind. From the title alone, I was thinking it would be a ballad of some sort. Even the album art looked very somber.

Once the video started, I was completely surprised by both the song and the video.
The song, produced by Max Martin and Ilya Salmanzadeh and written by Ariana and Savan Kotecha is a throwback midtempo. The song started off with an acapella but soon the picked up the tempo once she said “I’m Picking It Up.” The song has notes of late 80s R&B and mid-90s Hip-Hop. The song is restrained and subtle. Her vocals are strong, powerful but not overbearing. The arrangements are very warm and rich. She’s not over singing at all. The simple synths and bass line add to the song’s clean structure. It’s very refine. Nothing in the song tries to steal the spotlight. 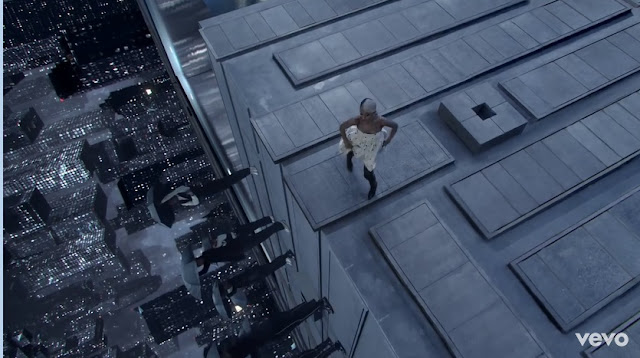 The video in particular is a marvel. Director by famed director Dave Meyers, this is a visual treat. The surrealism in this video is really amazing. It brings to mind movies like Inception and Dr. Strange from the cityscape visuals which all borrow from Dutch artist M.C. Escher’s famous lithograph Relativity. The cinematography in this video is very stunning. The scenes with Ariana singing against the cityscape are incredible. The color grading is impeccable which was done by Stefan Sonnenfeld. 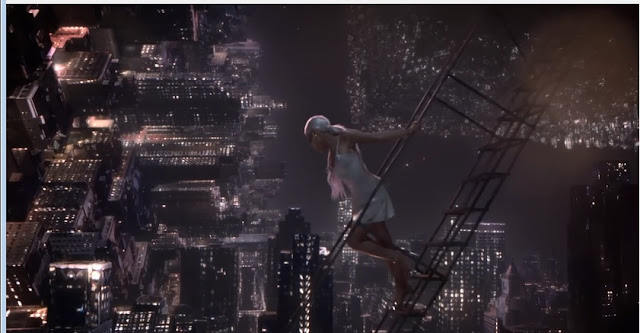 This is the very best music video and song by Ariana. I am pretty shocked and pleased with this. I hope she continues to push herself both visually and conceptually. Check out her latest video below: