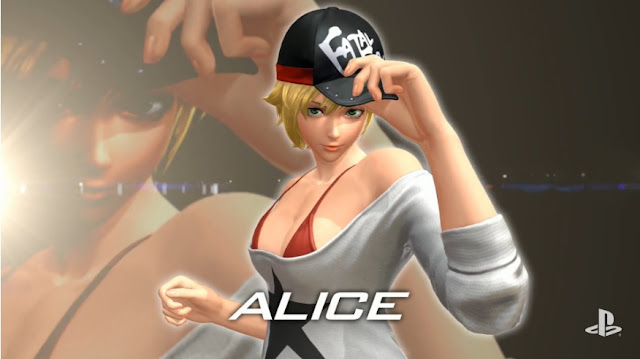 The last but certain not least, Women Fighters Team trailer has been released for King of Fighters XIV. This year’s team is comprised of King, Mai Shiranui and newcomer Alice. King’s new facial design and haircut look incredible on her. They went for a more softer look on her this time around. Her moveset looks sick! Alice has been a fangirl of the KOF tournaments for years. She studied moves from many of the fighters and adapted them into her own unique fighting style. This is her first year entering the tournament. Take a look at the below: 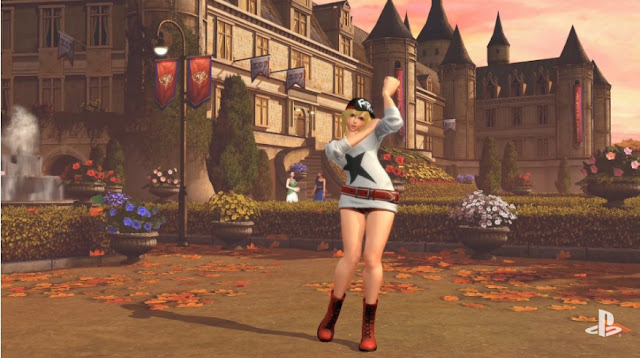