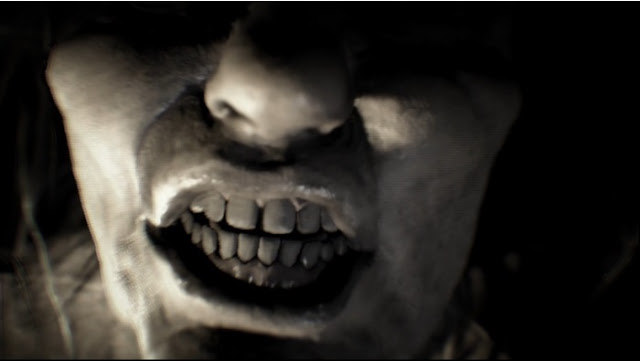 The Resident Evil series is getting a major overhaul with this latest installment. Not only will the game be First Person, it’s going back to its survival horror roots. Something that fans and critics alike have been asking for since the release of Resident Evil 5.

Capcom released details about the games storyline. The game is set in an evil plantation house in Dulvey, Louisana. The Baker family has gone missing and their disappearance has caused quite a stir in the small town. Whatever it is, I’m sure Umbrella has something to do with it. Check out the chilling trailer below: