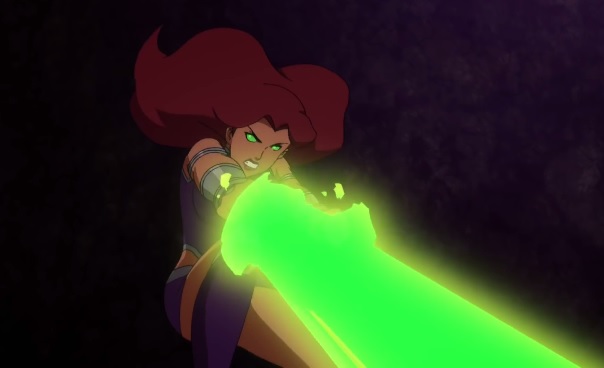 It looks like DC Animations is back on track after the epic Justice League Dark film released a few weeks ago. Prior to that, DC Animations had been quite underwhelming or down right awful (See The Killing Joke). It was incredibly awful. Teen Titans: The Judas Contract is an adaptation of the 1984 story arc from Tales of the Teen Titans. All of the heavy hitters make an appearance in this including Nightwing, Damien Wayne, Starfire, Terra, Bumblebee, and Deathstroke. Take a look at both trailers below. Let us know what you think. Teen Titans: The Judas Contract will be released sometime in 2017