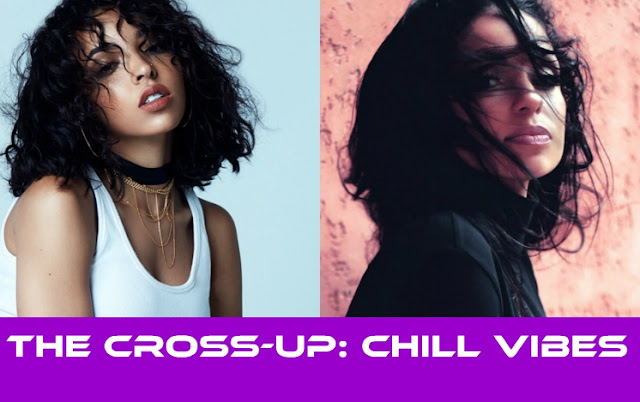 The summer is in full swing and therefore we sometimes need to cool down and chill. This playlist is filled with some of the best mid-tempo and slow jams that recently released.

Hopefully these songs can cool you down from this harsh summer temperatures. Which songs were your favorites? Let us know below: