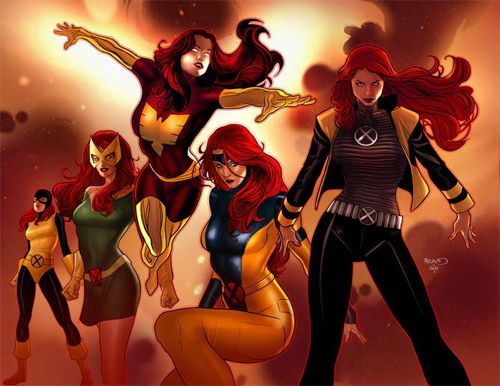 After months of speculation, rumors and cocktease from Marvel, it has been confirmed that the Original Jean Grey-Summers will be resurrected in an all new book Phoenix Resurrection Return Jean Grey #1 The book will be written by Matthew Rosenberg and penciled by Leinil Francis.
About the series:

She will return, like a Phoenix from the ashes. Years ago, Jean Grey died and the X-Men mourned her. Since then, the world has changed, her teammates have lived without her and died without her. And now, when strange events start happening all over the world, those teammates can only come to one conclusion – the one true Jean Grey is back! 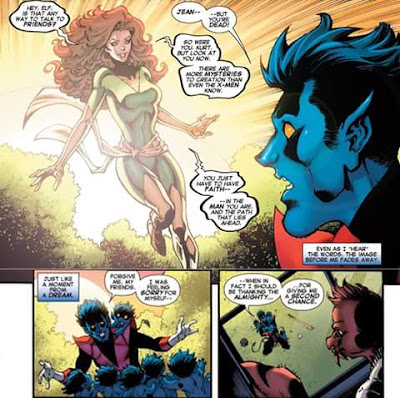 I can’t even contain my excitement and overall emotion about this. Jean Grey has been easily my top 3 X-men characters and Top 3 Marvel characters. The last time we saw her was in X-Men: Phoenix – Endsong when she was resurrected by the Phoenix Force for very selfish reasons. Since then, she’s been sighted in various books across time. I’m glad to have her back.

It will be very interesting to see her interact with the current status quo of the Marvel Universe. Captain America’s a Nazi-traitor, Scarlet Witch is the daughter of Magneto…both Scott and Logan are dead. I wonder how she will be able to cope. We’ll have to wait and see when Phoenix Resurrection Return Jean Grey debuts this December.