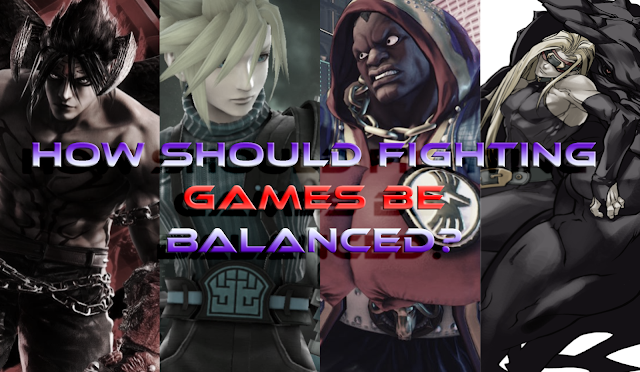 Ever since the “patch it later” era of video games, developers have learned that they don’t have to leave a game as it is. More and more often, we see games change over time and sometimes become brand new experiences due to patching. In fighting games, that is even more true. Whether it be because of glitching or adding content, fighting games in this day will almost always have patching done. But the most common reason for patching is balancing.
Now, despite this new age of balancing, it doesn’t mean a game will be fixed or better. It only means it’ll change. How many times have you played a game and said to yourself “oh, this’ll be fixed in the next patch” only for it to either not get touched or made even better? Probably more times than you realized. Patches in this era can change a game for better or for worse and today, I want to discuss how that happens or perhaps how it should happen. At least in my humble opinion. So let’s start off with a fact: no game will ever truly be balanced. Why? Because that would mean making every character practically the same. And no one wants a game of just the same character over and over. Fighting games are built off differences in characters and what they offer. Thus, it is natural that some characters will offer more than others. Despite that, there could be a means of keeping a certain balance without disturbing those differences too much, and that simply making it so that one character’s toolset isn’t drastically better than another’s or making it so that the risk/reward of using a character is fair.
Let’s take an example of bad balancing in everyone’s favorite game: Street Fighter 5. Two characters on the opposite ends of the spectrum; F.A.N.G. and Balrog. Having played them both extensively, it isn’t hard to see who is the better character, but why is that so? F.A.N.G. offers long range normals, a decent keep away game, and a unique mechanic in the poison status. Balrog has decent mid range normals, no invincible reversal, and no projectile. So in this match on paper, F.A.N.G. should win, but he usually won’t because despite his strengths, his weaknesses are glaring. Bad V-Trigger, poison drains too slow, damage output is low, normals are usually unsafe, and the game itself seems geared toward more aggressive play. 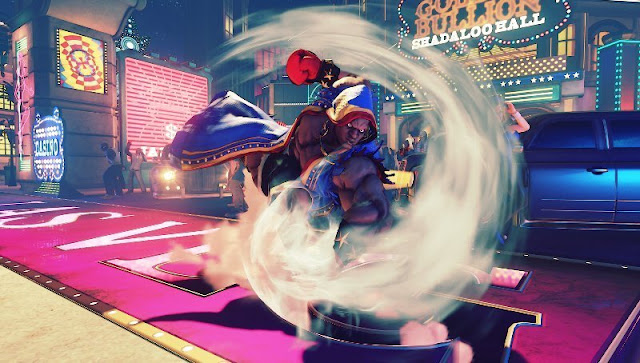 In this case against Balrog who has great comeback potential with his V-Trigger, massive damage output, and great mixups in his V-Skill, F.A.N.G. will usually lose because the risk/reward of using him is so heavily skewed against him while Balrog’s is horribly skewed in favor. So now we see a need for balancing and adjustments. However, Capcom’s approach isn’t one I exactly take favor with. Normally, they take away a tool a character has and that sort of balancing seems…boring. Sure, it gets the balancing done, but now a character feels neutered and not nearly as good. It can even feel kind of like punishing a player for playing a good character.
So what would be the best way? Well let’s look at F.A.N.G. v Balrog again. The typical way to balance this would be to reduce Balrog’s damage, reduce recovery frames, shorten hitboxes, or slow down his mixup options so that poor F.A.N.G. stands a chance. Instead, why not simply buff F.A.N.G.’s options? Shorten recovery, quicken the poison, or give him better damage? 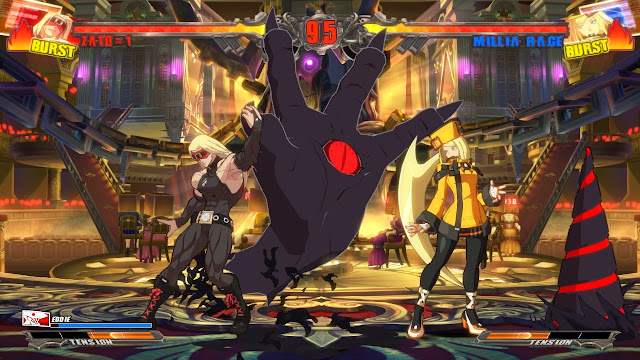 The point I want to get across is that good balancing lies in buffs, not nerfs. Nerfing should only be for extreme cases where something is just insanely good. However, nerfs seem to be the more common way to find some balance. Thankfully, it seems Capcom has adopted this idea with their latest Season 2.1 patch. However, other games could stand to undergo this change. It would keep the game interesting, at least.
Of course, there is a thing as too many buffs. While making every character a god sounds like a good idea, there are good reasons why it isn’t. Just look at almost any MUGEN. Nice to look at, but when you begin to play? It’s usually a mess of mechanics that all go awry and throw away the structure of the game. Hell, there is a MUGEN based of that very premise. And…it’s pretty terrible. The spectacle of it is…something to behold. But playing it is a nightmare. Too much liberty with a fighting game can be as bad as too many restrictions. 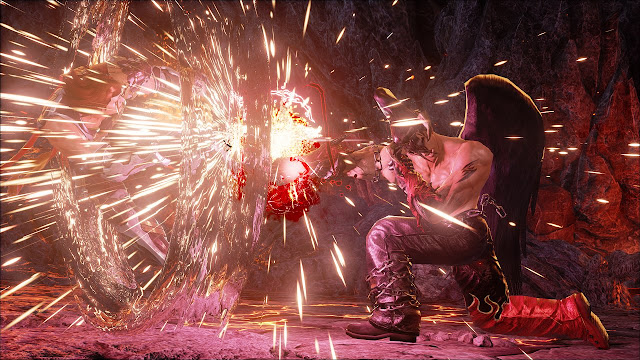 Still, bring up everyone as opposed to knocking them down is always the preferred method. Just ask any player and see what they say. I highly doubt you’ll ever hear “I’m glad my main got nerfed” because now a fun aspect has been made dull or boring. Besides, a little brokenness (and I do mean A LITTLE) never really hurt. Sometimes, even a lot can help. Look at the MVC series. Some of the most busted games, but man if they aren’t fun.
Don’t get me wrong now. I don’t claim to have all the answers when it comes to this stuff, but ask yourself. Are you more excited to read about buffs or nerfs? I’m personally more interested in making characters better and have all of them do battle. Within reason. What about you? Are you all about the buffs or the nerfs? Let us know in the comments.