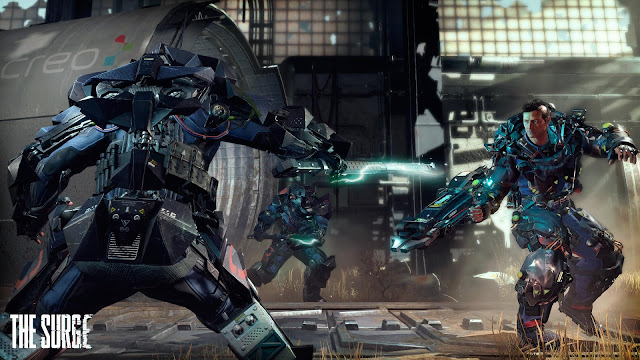 We’re just a few weeks away from the release of The Surge and it looks to be an interesting title. This action-RPG that’s inspired by the Dark Souls formula is mixing it up a bit with its dodging and defensive maneuvers during combat. You’ll have to make sure to dodge attacks correctly which include dodge rolls, dashing, jumping and sliding. Also, the rules of engagement apply to both the player and the enemy so you’ll have to be careful not to get your limbs attacks or you’ll be more susceptible to ongoing onslaught. You can check out more of the combat footage in their latest trailer below: