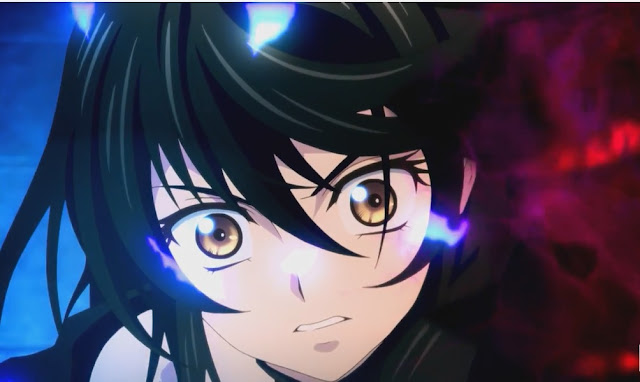 It’s only a few weeks away from the North American release of Tales of Berseria. To generate more hype for the game, NamcoBandai just released a new trailer entitled “The Calamity & The Blade” which shows our “claw-waifu” Velvet Crowe’s origin. One thing to note; the voice acting in this game sounds incredible. I think the localization has gotten much better this time around. A demo is planned to be released in North America on January 10. We had a chance to play the Japanese demo a few months ago. Take a look at the amazing trailer below and leave a comment telling us what you think.
Tales of Berseria will be released in North America on January 24, 2017 on Playstation 4.