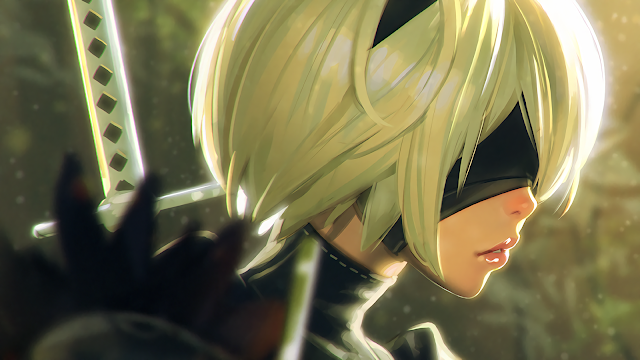 After countless trailers, streams and teasers the regular common folk will be able to test out Nier: Automata for the Playstation 4 on December 22. The demo is set in an abandoned factory where our new favorite Lolita android 2B and her cohorts must go and destroy some crazy powerful weapon inside. Judging from the information, this might be the section of the game shown at E3 this past year.

It was also announced that Nier: Automata would be released March 7, 2017 in North America for the Playstation 4. A PC port has been confirmed for an “Early 2017” window. And if you’re really excited about the game, there is a huge and ultra fancy collector’s edition dubbed the “Black Box Edition.” It’s also $189 and sold exclusively on the SquareEnix webstore. For me, I just want the statue of 2B. Everything else is fluff. 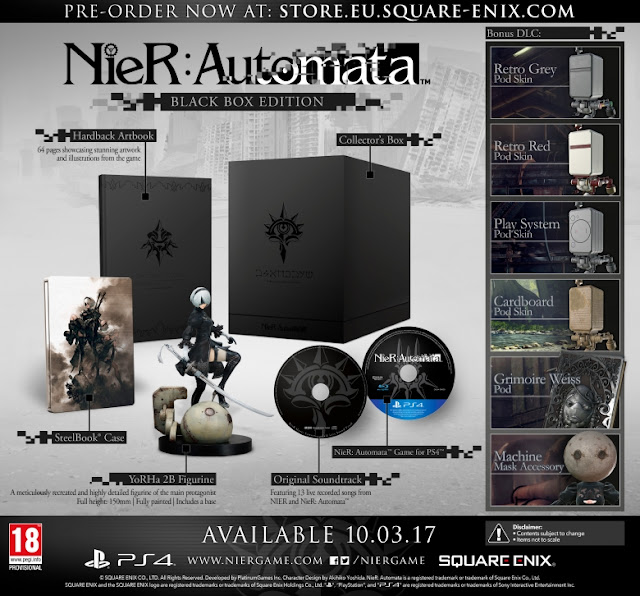 Check out the Playstation Experience 2016 trailer below and tell us what you think by leaving a comment. Are you excited for Nier?