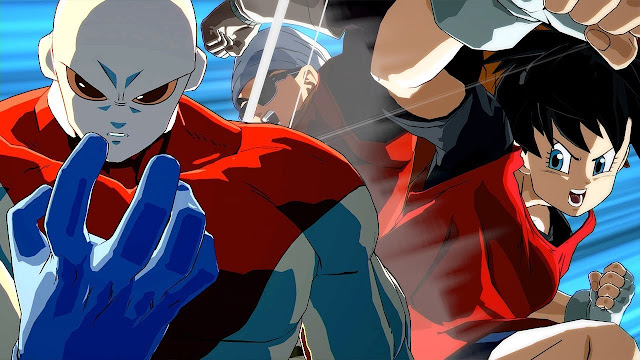 In case you didn’t know, the new Dragonball FighterZ patch is out and…whew boy! To say it’s gotten “negative reception” is like saying Season 4 news for Street Fighter V is a little late. The changes that have been made seem to favor faster rounds and more defense, but not all of these changes have gone over well. The two big changes that seem to have ‘sparked’ the most outrage is the changes to how meter is gained and how amazing guard cancel has become.

For meter, you gain less meter for being hit by a level 1 or 3 Super move, but gain more meter for getting hit by anything else. Also, you gain less meter if you continue a combo after using a Super. As many people have discovered, this has also included Frieza who is affected by the change after using the Golden Frieza install. As one can imagine, this is a huge nerf to him. As for Guard Cancelling, it has become completely invincible until you are almost point blank with the opponent. If someone does a raw level 3 (a rare situation for tournament play) and you’re blocking, for the cost of 1 meter you can guard cancel it and blow right through it. 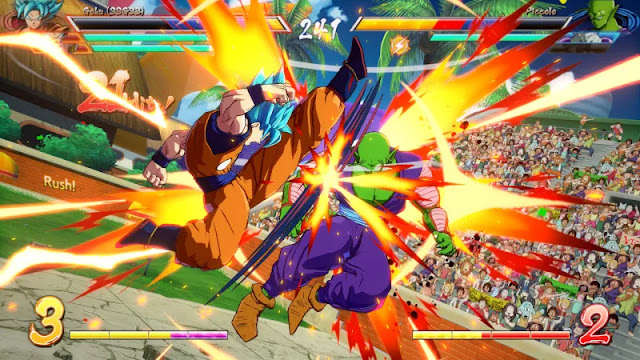 Other changes have given players some aggravation as well, such as the damage being nerfed if you use two supers in the same combo. Characters like Bardock and Beerus were able to do this well, but now it’s effectively useless since the damage is nowhere near worth the effort. However, it doesn’t seem to work on everyone. I can’t say for certain, but it looks like Yamcha isn’t affected by this change at all. You can reflect Sparking, you can use Sparking during blockstun, Dragon Rush has some new properties including sliding knockdowns in the air but does less damage, builds less meter, and of course the blue life recovery changes overall.

They seemed to have targeted characters that can do touch of death combos with a lot of these changes, as well as try to address the criticism over the lack of defensive options in the game. Some of them I think are pretty good; my favorite being that you can use Sparking on block. Why you couldn’t do this before is beyond me, but I digress. However, this does seem to cut down on the creativity a bit and encourages people to find the most damaging combo routes and stick to those. 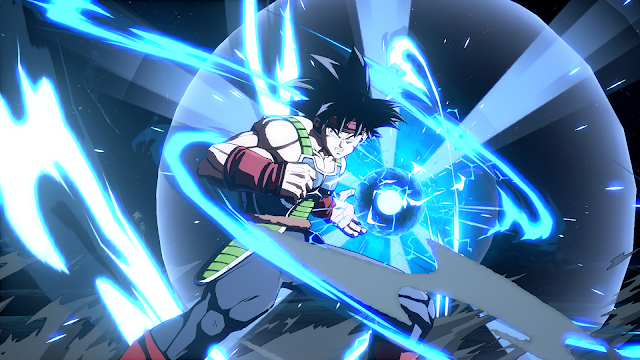 The DBFZ community proved me wrong when I suggested that this game would be shallow, and I’m pretty happy with that. This game had some interesting and flashy combos. However, the damage and meter nerfs will probably discourage that kind of depth now since it won’t yield much reward to just keep spending meter for the sake of style. Now, that will probably be relegated to combo videos and highlight reels from streams.

With that being said, I inquire about what should be considered when it comes to game balancing. We have a case where the game has been changed for what I think is a very specific reason: tournaments/eSports. I believe that these changes were made to make shorter rounds, a little less momentum based gameplay and more spectator friendly. Let’s face it, some rounds were boring to watching one person just stand there and block for 10 to 20 seconds on end. They made ways to weaken the wake up pressure game and ways to get out of what feels like infinite block strings.

All of this comes at the expense of the players, who have been VERY vocal about how much they hate most of these changes. Of course, this could simply be a case of not wanting to deal with change, but I think a few of these complaints shouldn’t be written off so easily. What they did to Frieza couldn’t have been intentional? Why even do that to an install? 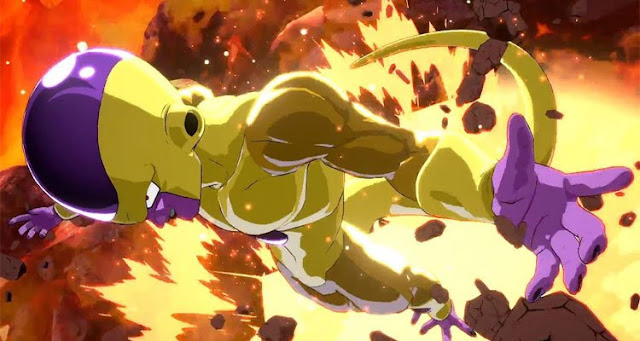 However, I believe this new meta will take some time to adjust. It’s clear that the developers want the game to be a little more “balanced” but I think some of these changes need to be re-evaluated. Honestly, the one I find to be the worst is the meter gain changes. If you’ve already nerfed the damage on multiple Supers in the same combo outside of Z-Change, then why also nerf the meter? There needs to be SOME reward for doing those long combos, right?

All in all, it’s way too early to see how this patch changes the game long term. I just hope things go as intended. Still, I don’t think it will. Players will always find the dirt, even in the most honest game, and will shape the meta around it. We’ll just have to wait and see. For now, what do you guys think of the patch? Love it? Hate it? Let us know in the comments.