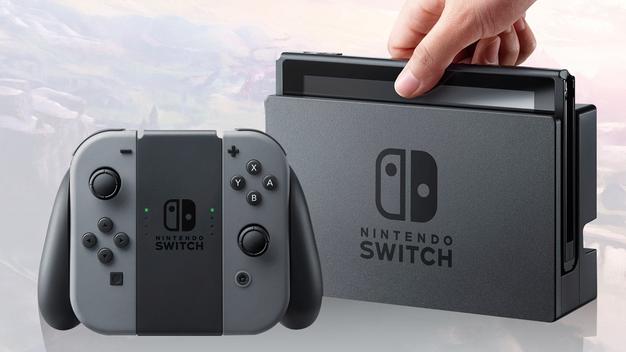 I went into that presentation with very low expectations. I was expecting to see a slew of Mario & Co. games and that’s it. But to my surprise and amazement, Nintendo understood the word: diversify. They also learned their lesson from the countless times (N64, Gamecube, Wii, Wii U) they’ve made impractical and ill-designed consoles that were graphically inferior to the current market; this lead to third party developers opting out. Even though Nintendo has the strongest library of First Party IPs, they’ve never used all of them or maximized the ones in heavy rotation. They relied on the bread-n-butter Mario, Zelda and hints of other random franchises. The Switch, at present, is recounting their successful era of SNES in terms of innovation, variety, and range. The Switch seems to highlight Nintendo’s strengths: handheld. No other company has been able to overthrow Nintendo from handheld supremacy. Many have tried and failed. It makes sense that the Switch utilizes their strength which is portability. Unfortunately, the Wii U was supposed to be up to task but failed. What was most striking during the presentation was the variety and range of software available on the Switch in the next coming months. I feel like the Switch in many ways is a true culmination of failed attempts over the last decade to get it right. I think they have finally hit their stride. The Switch’s plug-n-play functionality, simple control scheme, portability and ease of use look to be a great selling point for the console.

Now, the games that really stood out. Super Mario Odyssey looks incredible. An open world/sandbox Mario game outside the Mushroom Kingdom. Seeing Mario run around a metropolitan city was quite a treat. And it was unexpected to say the least. I am very intrigued by this game. 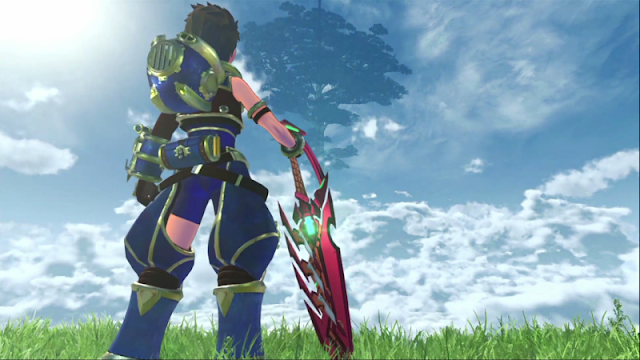 Xenoblade 2 looked as gorgeous as expected. I personally was surprised that this game was showcased in the presentation. Japanese RPGs have not been a real staple on Nintendo home consoles. But it goes back to the idea that Nintendo is listening and bringing variety to the console. It also means that Xenoblade is a flagship franchise for the company.

I think the “Project Octopath Traveler” was intriguing. It brought to mind very old school SNES RPGs. I think this kind of nostalgia helps attract people to the golden years of JRPGs. 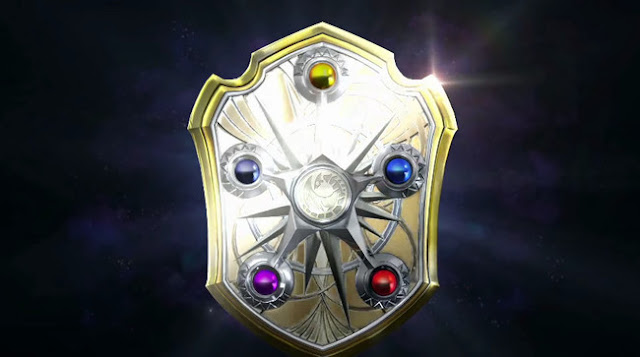 Last but certainly not least is Fire Emblem Warriors. Though it was just a short teaser of Chrom grabbing the Falchion, it was impressive to see Nintendo invest this style of game. I’m sure after the success Hyrule Warriors, they came to the starling conclusion that this is a cash cow. Fire Emblem has a rich history of characters and environments to use. I’d venture to say it has more than the Zelda series.
There you have it folks. The Nintendo Switch is upon us. Do you think the Switch will be a game changer for the video game industry? Please leave a comment and tell us what you think.