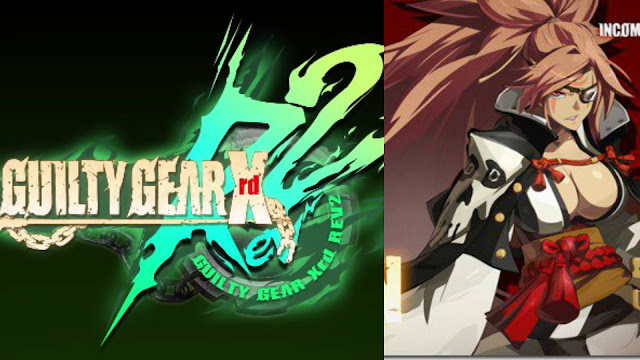 It’s that time again. Arc System Works announced during their annual Fighting Game Awards that a new update to Guilty Gear Xrd would be coming in 2017. This new update would add longtime favorite Baiken and a brand new character Answer who’s a “Business Ninja” of sorts. He was seen during some of the events of the story mode. Speaking of story mode, their will be added story content included in this update for all the new characters added in Revelator. There’s also plans for a balance patch and tweaks to the online mode. A price point has not yet been revealed but it was mentioned that it will be affordable. A retail version will be released for the PS4 and digital only for Steam/PS3. Let’s hope you don’t need a brand new disc for this update. Fingers crossed.