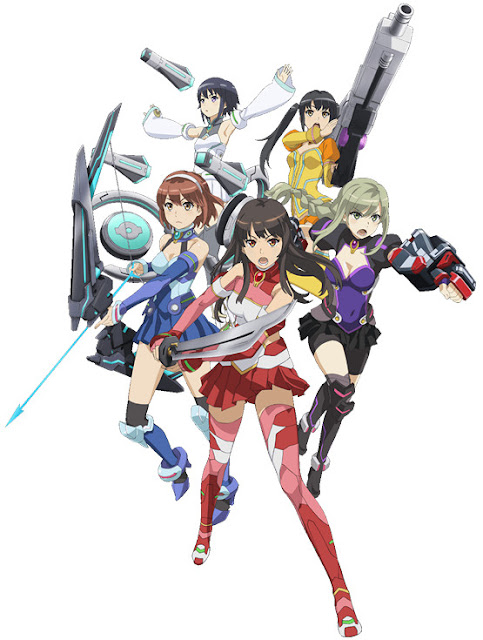 The winter season of anime is off to a great start. Another anime that caught my attention was Schoolgirl Strikers. Its an anime adaptation of the Japanese app game of the same name. All of the characters attend the newly established girls’ private school Goryoukan Academy. It’s a mix of magical girl and sentai, the show revolves around four teams of five girls known as Strikers who possess superpowers used to fight O’Bli. O’bli are monsters that exist in the fifth dimension. These girls belong to the elite special forces within the school called Fifth Force. Love, courage and friendship are the core of this show. Not to mention, the show boasts some incredible action sequences.

Schoolgirl Strikers simulcasts on Fridays 11:30am CST via Crunchyroll.