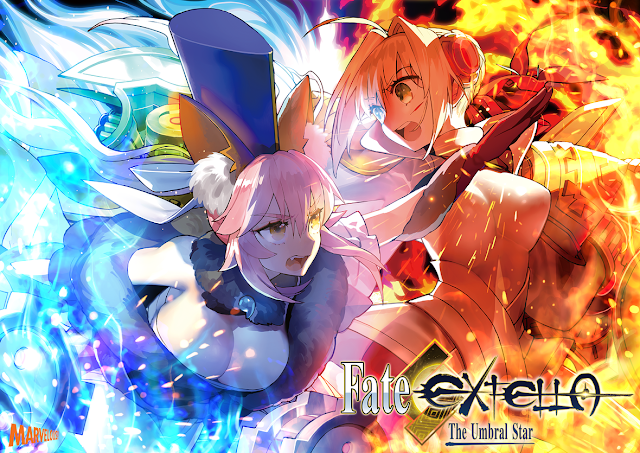 Michael dives into the world of Fate/Extella. As a fan of the anime metaseries, he was hyped to review this latest title in the franchise. How will this game fair against other Musou games?

The game is set after the events of the Holy Grail War in the first game Fate/Extra. Nero and her master have won the war, giving them control over the Moon Cell Automaton computer, which has the power to grant a wish. As proof of their kingship, they have obtained the Regalia ring, with which they rule over the former enemy servants; they are however confronted by a new enemy, which also holds a Regalia. The story is told from the perspectives of Nero, Tamamo no Mae and Attila; in addition to the main story, the game also includes side stories focusing on the other servants.