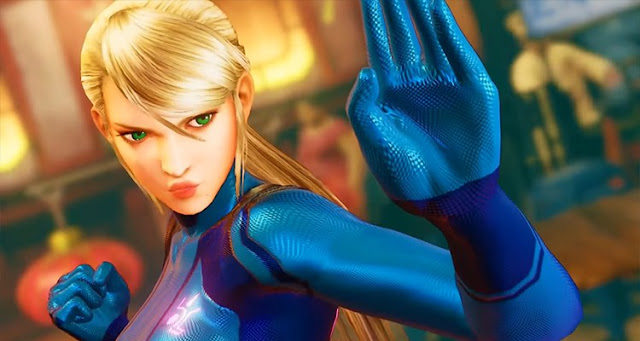 So you wanna win at fighting games, huh? Well, the best way to be good at fighting games is to practice, learn frame data, learn match ups, and so on. Or, as some people may think, you can just hop onto a top tier character in the game and exploit their strengths. Whichever works for you.
Tier lists. Some love them, some need them, some hate them. They have come to be the go-to guide on knowing if the character someone picked was good or trash. Some have no problem with picking stronger characters. Others use them as a guide of who they’re most likely to run into in tournaments and online. Then there are the few who’re so embedded in the tier list culture that they use it as finding character to not use so they don’t appear cheap or as a means to challenge themselves by using a weaker character.
But the most common reason is easy: to find out who you should be using if you wanna win. Tournament players do it and you have probably done it. Hell, I’ve done it. I got frustrated in Street Fighter V and looked to the tier list to see who’s at the top so I can get back to winning and eventually landed on Balrog. Good mixups, disgusting damage, and plenty of safe moves. Sounds like an amazing character. However, just as the tier list can help the game, it can also hurt it. 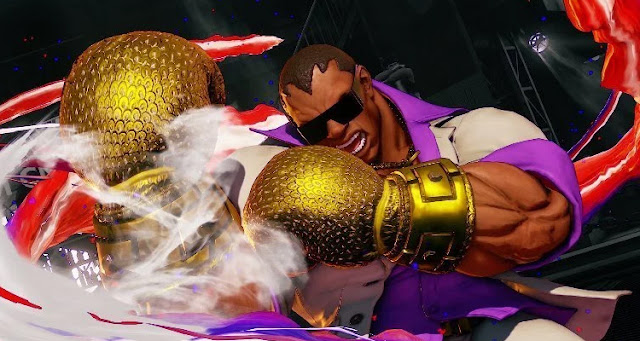 As I said prior, the tier list can be used as a means of knowing who you’re probably going to be seeing a lot of in the upcoming matches. So you can use that knowledge to prepare yourself for certain matchups. Using my Balrog example, sure it got me some wins. There were people who’d never seen some of Balrog’s tools at work and had no idea what to do. But that lasted only so long. People learned. People adapted. And soon enough, my Balrog was getting crushed by people who knew the matchup like the back of their hands. Because they studied.
It was then I realized that there is little point in relying on a tier list for “who can win the most matches”. But then, what is it for? The tier list is just a list. It tells you who’s good and who’s bad. However, what no list can account for is player skill. All it can account for is hard frame data. But, as the 2017 Ultimate Marvel vs Capcom 3 EVO champion Ryan LV has shown, player skill will always outshine the data matchup.
For the unaware, Ryan LV became a crowd favorite as he made it to grand finals with a team of Phoenix, Morrigan, and…Chun-Li; the character who most thought was a dumb addition and a weak one. However, his Chun Li practically carried that team. It was amazing! A character no one saw coming vs Chris G’s patented and repeated MorDoom team, and winning? It was unheard of because she was low tier. 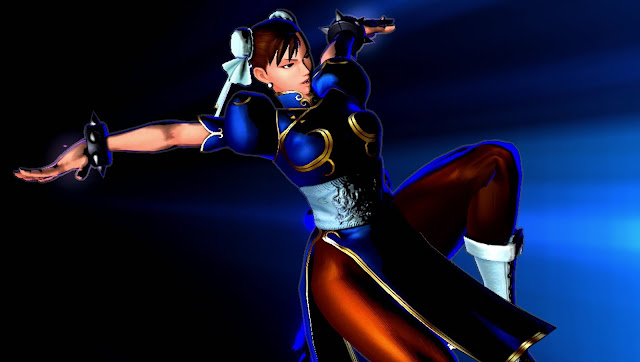 So while tier lists can certainly help you determine the more common matches, I believe they also make you more unaware and unprepared for the less common and underused side of the roster. I would also argue that this mentality of “tier whoring” can also make games repetitive depending on the game and makes a person lack any real style to their character that isn’t the same as the last Balrog or Urien. Those players simply play who usually wins.
Despite all that,  I don’t think tier lists are inherently bad. Especially for tournament players where they need to study for cash. I don’t even think they’re the cause of the aforementioned types of players out there, rather they’re a byproduct of people’s need to win. When a game first starts, there is no tier list. It’ll be that magical test period where no one knows what’ll win. That is probably the most fun where everyone is playing everyone. Then will come the tier lists. Everyone will see how low/how high their characters are. Then your matches will start to warp and change into the same stuff over and over and over again. And the cycle continues.
In the end, if you take any thing from this, is don’t follow tier lists. Do your own thing. You never know. You might get some sort of real experience against these people who find a few good tools but you have no idea what they’re doing. But what do you guys think? Do tier lists matter? Or are they harmful in the long run? Let us know in the comments below!