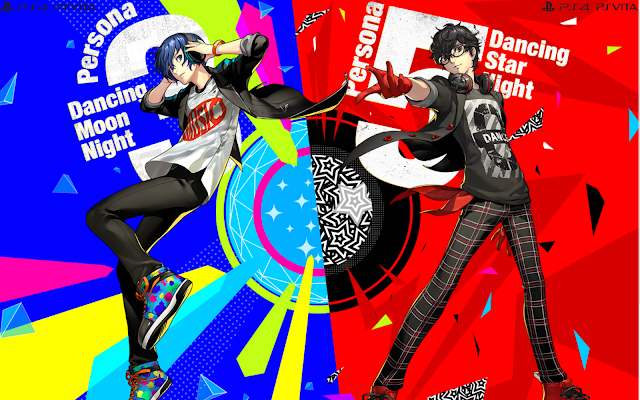 Atlus is capitalizing off the runaway success of their recent smash hit Persona 5 by milking it for all its worth. An anime adaptation is scheduled for a 2018 release. It was rumored that Persona Q2 would be announced soon and many were right. The official site for Persona Q2 has been created. The only thing we know is that the game will be released on the Nintendo 3DS. No word on which franchises will all be included but surely Persona 5‘s cast will be the main focus. 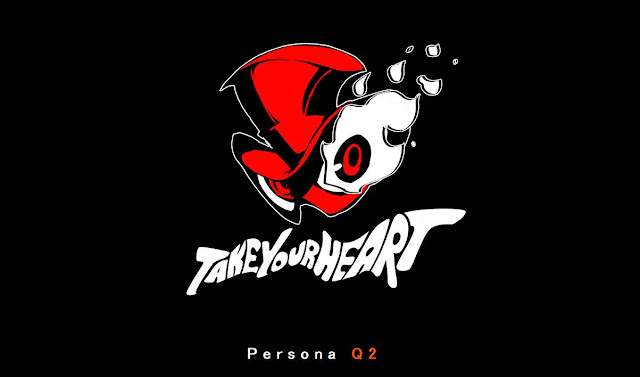 Two more games were revealed: Person 3 – Dancing Moon Night and Persona 5 – Dancing Star Night for the Playstation 4 and Playstation Vita. Its safe to say that these games will be pretty much like the previous release of Persona 4: Dancing All Night. Time will only tell if Persona 5 Arena will be revealed at some point. It’s going to be a Persona overload for the next 18 months. Are you excited for more Persona tie-ins and spin-offs? Check out the reveal trailers below: