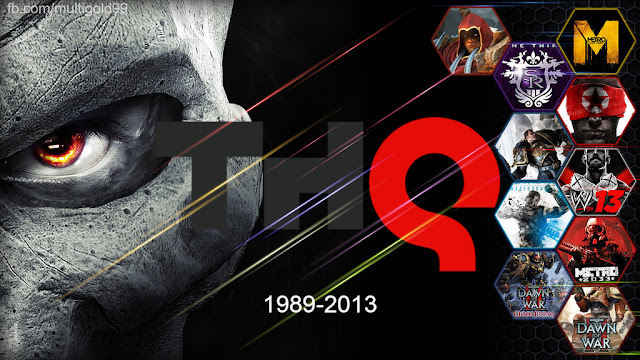 Remember THQ? The studio behind many beloved game titles such as the Saint’s Row series, the Darksiders series, former holders of the WWE license, and so on? Well they’ve been dead since January 23, 2013. That is, they were dead. Sort of.

THQ has returned from the dead thanks to the people at Nordic games; the company responsible for Ori and the Blond Forest and Broken Age. Well “thanks to” is a bit much. See, they have gone from simply Nordic games to…THQ Nordic? God only knows why they would want to don the name of a now defunct games company but since they bought quite a few rights to THQ’s properties, the confusion should be left to a minimum.
In a press release, the publisher had this to say:

“As of now we have 23 game projects in development, 13 thereof have not yet been publicly announced, but are sure to be in the next months. Needless to say, the majority of these projects are based on former THQ owned IPs and franchises.”

In addition to the THQ properties, Nordic also claimed their trademark. But who would’ve guessed that they would use it like this? So what are your thoughts? Personally, I think its an odd choice to willingly name yourself after a failed studio with one of their major franchises being SpongeBob SquarePants games, but perhaps the move will be good…? Let us know what you guys think.