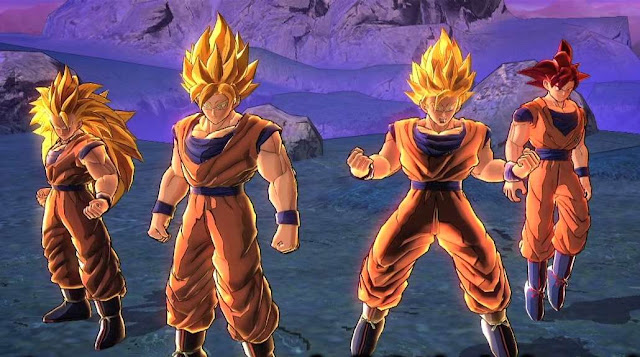 Yes, you read that right. This is going to be a multi part article because given the subject matter, there is NO way we are going to cover everything in one sitting without this being a slog. So, next week we’ll get into the latter half. But for now, let’s enjoy the early years.

Do you like Dragon Ball Z? I love Dragon Ball Z. Sure, as an adult, I can admit that this show has more plot holes than a script at a shooting range. But the show was fun. Plus, in recent years, the Kai (UNCUT VERSION MIND YOU) only made it better by trimming a lot of the filler. Though, some filler I miss, such as seeing Gohan during the time Piccolo just dropped him into nature and told him to survive. So it’s not surprise that I’m also a huge fan of the games…sort of. 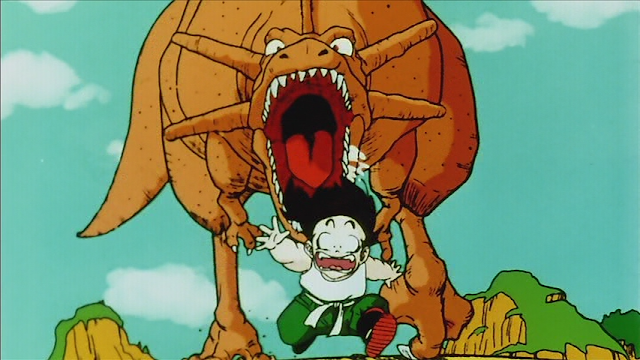 While I love the series, the games…well…they aren’t that good most of the time. Thing is, how can a fighting based anime get its what its about SO wrong? And sure, we could talk about animes and how badly they miss the mark (looking at you, Bleach). But a new Dragon Ball Z game has been announced by Arc System Works and I think this is a prime time to discuss what these games got wrong and what ASW can do to fix it. Let’s get started.

So, I don’t know about the rest of the population, so I’ll start where the games seemed to get “popular” here in the states with Dragon Ball GT Final Bout. In case you really want to talk about the SNES games, they can be summarized in 3 major problems: bad controls, bad roster, bad battle system. That more or less continues in GT Final Bout. This filly rendered 3D game felt like crap. Somehow, they took a fast paced fighting anime and made it slow. Really really slow. And while the graphics weren’t terrible for the times, the presentation was pretty awful. Seriously, it looked like something created in MS Paint. I used to think this game was great…then I got some taste. This game was bad. Really bad. But let’s move on!

Next came Dragon Ball Z: Budokai. This game here would become the beginning of something great. While the game itself wasn’t spectacular, it proved to be the best we’d gotten in a long time. From the bit of customization to the feel of characters movements and how good the controls felt, this would be a great step forward for the series. Sure, it didn’t LOOK great, but it played well and served as a damn good foundation of a game I can’t wait to talk about. One thing they did do great though? Mid round transformations. Still awesome, still hype.

Dragon Ball Z: Budokai 2 wasn’t a huge leap forward from the first and that was fine. It looked a lot better and refined its battle system, but it wasn’t a whole lot to talk about. Still isn’t. It’s just…there.

Now, we talk about what is hailed as the greatest Dragon Ball Z fighter of all time, and one of the greatest fighters PERIOD. Dragon Ball Z: Budokai 3. This game here. It looked amazing. It played like the DBZ game we waited YEARS for. Fast, hard, and representative of the anime. If I ever had a critique, it was that charging up took a little long, but again…representative of the anime. And DID YOU SEE THAT ROSTER? Any character you were a fan of, you could play and whoop ass with. Though, if you were that guy who played SS4 Gogeta, you’re a jerk and you know why.

The game was deceptively simple, yet deep enough to get really into without getting too convoluted for what it wanted to do: simulate the DBZ anime. The capsule system was a nice touch and man, did they expand it. While it always made it seem like mirror matches would always be different, Budokai 3 just took it and turned the notch to 10. The amount of capsules were amazing and it offered so much in the way of customization. Though, some were…busted, the majority were fair. Well. It was so good, it got an HD release for the PS3, which I recommend. You also get the first Budokai with it but…you don’t have to play that one. 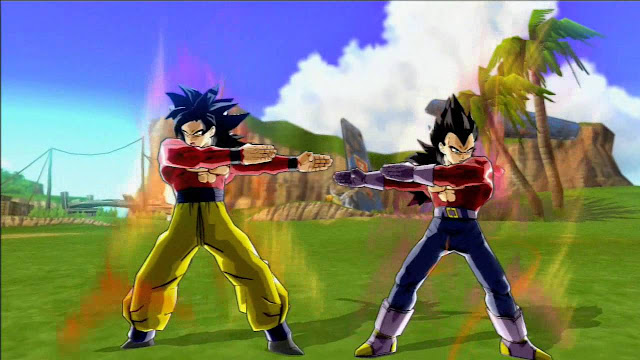 Let’s give a nod to Super Dragon Ball Z. Wasn’t the best game, but it was far from the worst. It was the only mainline game that would take on the Capcom way of doing motions with quarter circles and the gameplay was solid. While the game’s roster was weak, playing it felt nice enough. Though the inputs weren’t as precise as I would have liked, I would call this one of those hidden gems you probably never played.

I also want to give a nod to the PSP versions of the Budokai series: Shin Budokai 1 and 2. These games weren’t given enough credit. Imagine Budokai 3 but portable and slightly simplified. Boom. Shin Budokai. The only thing that held it back was the platform. While the PSP was by no means a failure, there was always something else you could be playing. Plus, the DBZ itch was already being scratched by the games we’ll talk about next article. Still, great games and while I don’t legally support emulation, its an option in case you missed out.

That’ll do it for part one. Part 2 will feature…well, the “other” side of the DBZ fighter. So, stay tuned.