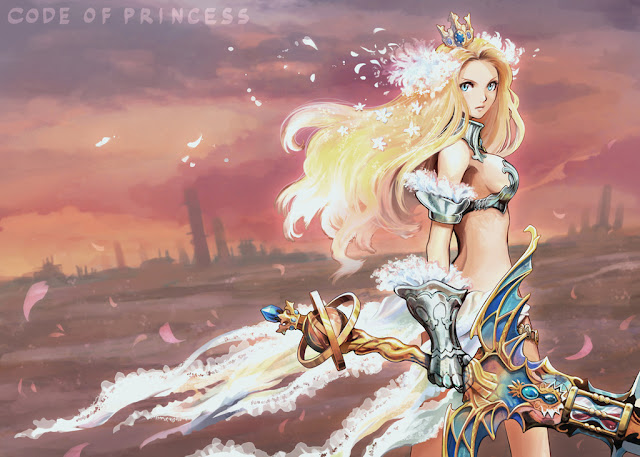 Studio Saizensen, the development team behind the underwhelming Code of Princess for the 3DS has unveiled a brand new crossover anime fighter Blade Strangers. During an interview with Nicalis at this year’s E3, they shared some gameplay footage. So far, it looks like your average anime fighter. Nothing really stood out in terms of gameplay mechanics or animation. The focus seems to be a less technical fighter for a more casual player. Which isn’t a bad thing at all. The game will feature Online mode, Mission mode, and a classic Story mode very similar to traditional arcade modes. Hopefully the roster can improve and get some unexpected characters. Take a look at the stream below: