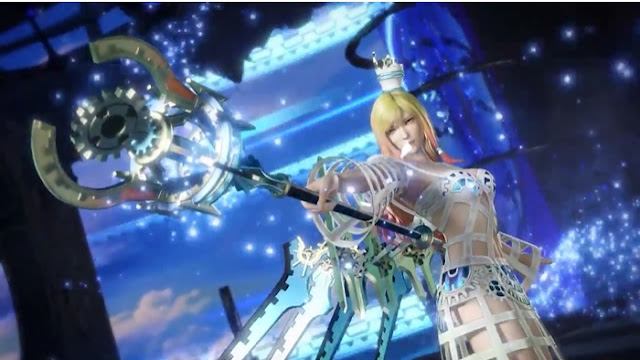 What has felt like an eternity is finally upon us. The console port of the latest arcade arena fighter Dissidia Final Fantasy has been announced. Known as Dissidia Final Fantasy NT (New Tale), it will be released in 2018 exclusively on the Playstation 4. It will be interesting to see if this game will have any eSports support as time goes on. The game will be playable at this year’s E3. About The Game:

Check out the official teaser trailer below: New Stage Added: