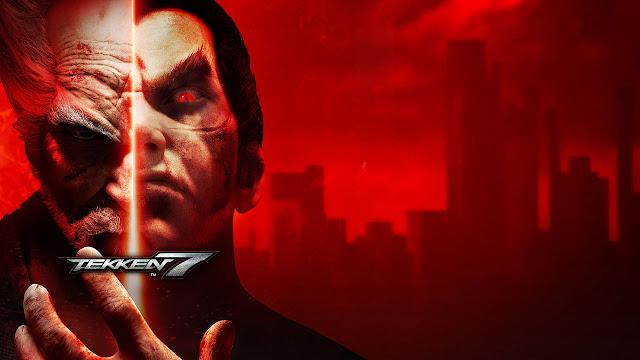 After years we finally know the release date for Tekken 7 which will be June 2, 2017. BandaiNamco also released their newest story trailer titled Rage and Sorrow. But the real story here is the edition for the game once released. There will be a day one edition for both PS4 and Xbox One. Also, there will be an extravagant Collector’s Edition as well. 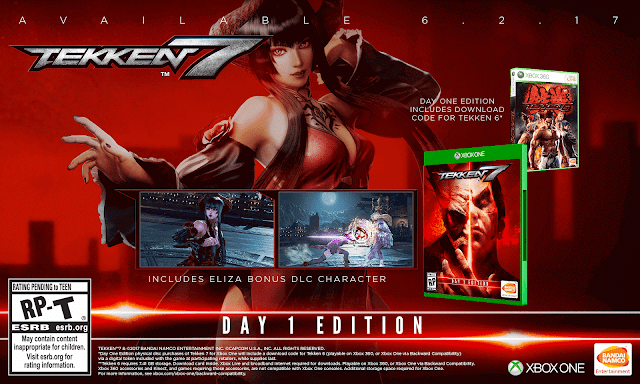 Xbox One Day 1 Edition Pre-Order Bonuses:
•Eliza Bonus DLC Character
•TEKKEN 6 Backward Compatibility (Full game download included)**
The Day 1 Edition physical disc purchases of TEKKEN 7 for Xbox One will include a download code of TEKKEN 6 (playable on Xbox360, or Xbox One via Backward Compatibility) at participating retailers, while supplies last. 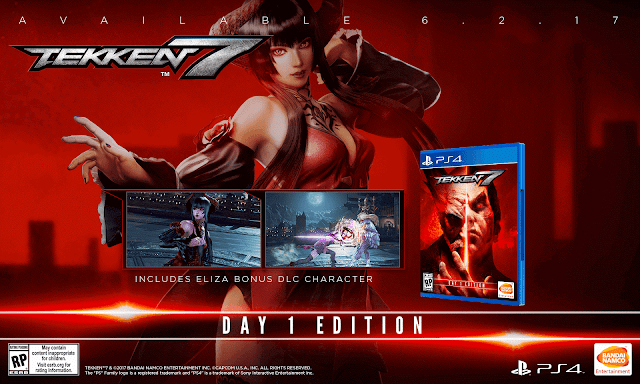 PS4 Day 1 Edition Pre-Order Bonus:
•Eliza Bonus DLC Character PS4 version will contain exclusive content: legacy costumes from TEKKEN 4 and TEKKEN 2 for King, Xiaoyu, and Jin as well as a Jukebox Mode where fans can listen to classic Tekken music tracks and even create playlists of Tekken music to listen to while they play. 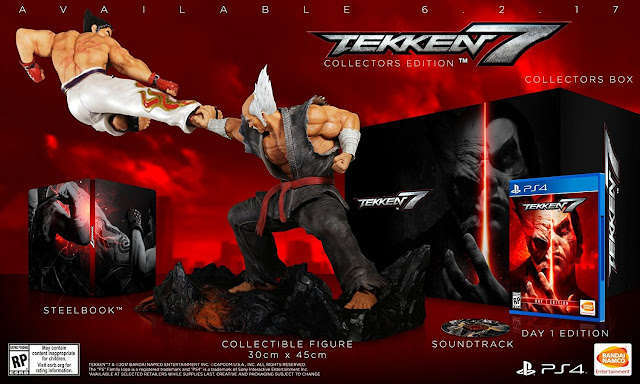 The collector’s edition retails at $149.99 which are now available for preorder on Amazon and Tekken’s official website.

Are you excited about this collector’s edition?