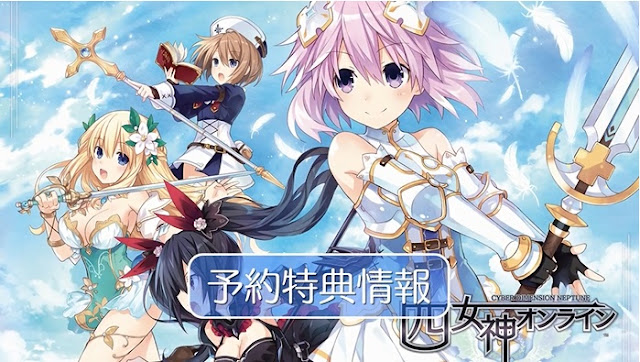 In this brand new trailer for Four Goddesses Online: Cyber Dimension Neptune, the girls go online to play an MMO together. What’s interesting is that the new take on the battle system. Previous Neptunia games were turned based action. It was akin to the likes of Eternal Sonata. However, the battles tend to lag and gameplay felt boring. I think that the free roaming action is a fresh take on combat that revitalizes the gameplay immensely. The battles and exploration seem more seamless than before. But these are early impressions. What do you guys think? Leave a comment below. Don’t forget to check out the trailer.