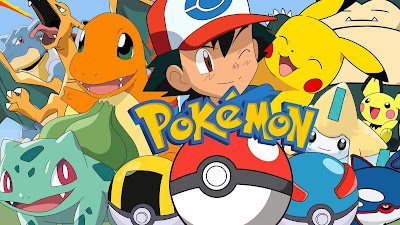 In case this was a fact that somehow eluded you, I love Pokemon. I always have and I always will. Even now, I am wearing a Pokemon University t-shirt; one of a few of the Pokemon themed items I wear happily as if to say “Yeah, I love Pokemon. Wanna fight about it?!” So, imagine my excitement as Nintendo releases another Pokemon themed direct. Eight minutes, but it gave more than enough away. The question is, did it give us what we wanted? Let’s discuss. 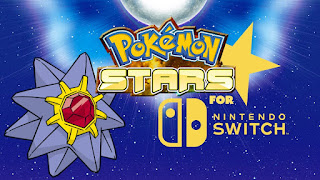 I think by now, we can chalk this up as a hoax. With the announcement of Pokemon Ultra Sun/Moon, it seems all hopes for that game are lost. And…I’m fine with that. Perhaps its because I don’t own a Switch, but it would seem a little odd for a game like that to end up on the Switch. The first big Pokemon adventure that ends up on the Switch needs to be epic. Like, open world epic. Like, Pokemon Stadium but with the Pokemon handheld game formula kind of epic. You get it. I may be in the minority, but I’m kind of glad we aren’t getting Pokemon Stars. It’s not the Pokemon game the Switch deserve and I am hoping that we get it. Which leads me to my next point… 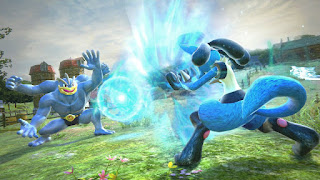 I had this aching feeling once the Switch was announced that we would see Pokken again. Mostly because of the new characters that never saw a release on the Wii U. With Mario Kart Deluxe getting the “re-release with new stuff” treatment, or Splatoon getting a sequel, I imagined that the big console Pokemon game was getting one or the other. Seems the first option is what they went with and…eh. Again, this could be because I don’t own a Switch, but my time with Pokken was rather short lived on the Wii U. It was fun and all, but only for so long.

The flow of battles, while dynamic, became pretty predictable. The counter system was too easy to exploit, the combo system didn’t exactly encourage combo videos despite their colorfulness and flashiness, and when it wasn’t the narrow 1v1 head to head combo heavy fighter it was a spamfest of who has the best projectiles. Oh, and the assists…don’t even get me started. In short, Pokken was fun, but I don’t know if it needed a second release where you get 5 new characters and 3v3 mode. Perhaps it’ll revitalize the scene, but I have my doubts. 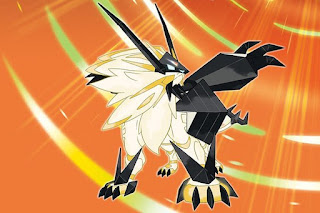 NOW THEN. While we didn’t get Pokemon Stars, we got something pretty nice. I mean did you SEE Solgaleo and Lunala?! They look so awesome! Maaaaaaaan…I was kinda hype. Now, what I really find interest in is this isn’t a sequel but is an “alternate take” on the Pokemon Sun and Moon story. Alternate how? What’s so different? Also, will there be new Pokemon? I have several questions and hopefully there will be answers sooner than later. I don’t think this’ll be THAT different than the original games, but I am going to buy them as I always do and see for myself.

Though, for those who played the first Sun/Moon, I think we already have a clue. Maybe it’s just me, but it looks like Lunala and Solgaleo are fused with Necrozma. Something to consider. 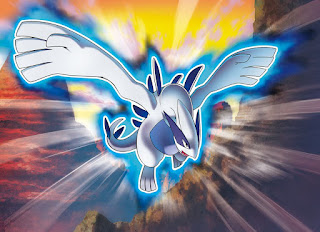 Okay. This…this made me scream happily like a fangirl. Pokemon Silver is the Pokemon game that got me into Pokemon. I was so happy to see that they were re-releasing. This is obviously for the nostalgia factor, but I will definitely buy it. I bought Pokemon Yellow so of course I am going to buy this.

Aaaaand, that was it. Pokemon Stars not existing was a letdown and Pokken Tournament DX seems to have mixed reviews, but it seems that Pokemon Ultra Moon and Ultra Silver were the hype moment while Pokemon Gold and Silver took second place. Did you see the direct? If you did, what were you most hype for?