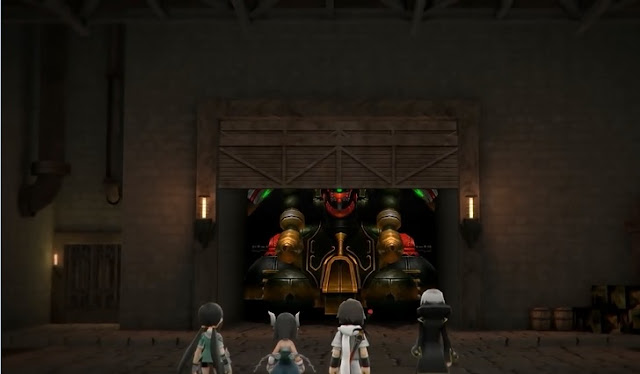 SquareEnix offered the details on the release schedule for their upcoming RPG Lost Sphear. Developed by Tokyo RPG Factory (I Am Setsuna), this game will retain many of the gameplay elements, aesthetics and visuals from the predecessor. Lost Sphear will be released in Japan in October while those in the west will have to wait until January 23, 2018. It will be released on PS4, Switch and Steam. Those who pre-order the game on Playstation Network will be given a Memoirs of the Moon dynamic theme and two songs from the OST. If you pre-order it on Steam, you’ll be given a custom wallpaper and two songs from the OST. You can check out the Japanese trailer below: