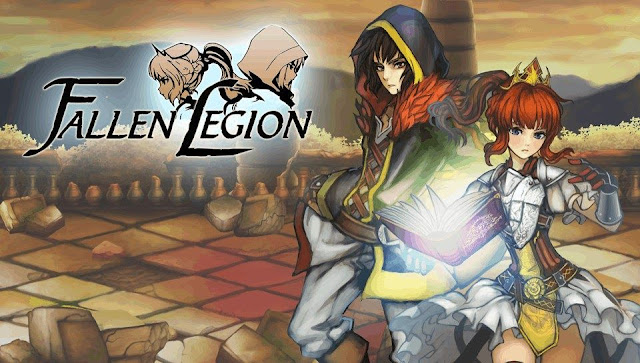 Last week, Anthony reviewed the Playstation 4 version of the game Sins of an Empire. While both versions have the same core gameplay, the storylines differ since each game has a different protagonist. The duology of the two games is very intriguing and offers some interesting storytelling. In Flames of Rebellion, you take the role of Legatus Laendur, a young scion of Fenumian Empire and General of the Emperor. After the death of the Emperor, Legatus decides (after much convincing) that he should take the kingdom for himself. How does the Vita port stack up to the Playstation 4 version? 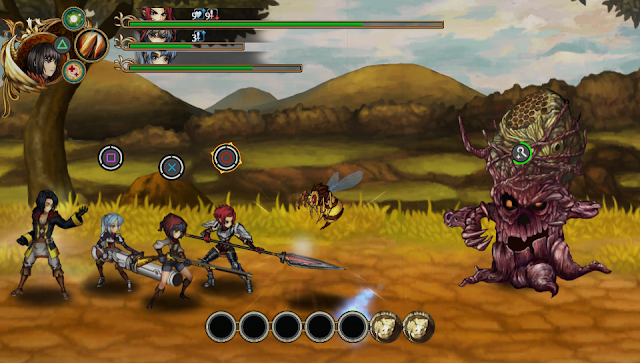 Con: Technical Issues – Unfortunately the gameplay failed immensely on the Vita port from frame rate drops and laggy controls. Sins of an Empire had a crisp and seamless gameplay experience. Flames of Rebellion suffered unfortunately and made fights much harder. Trying to perfect guard attacks was nigh impossible in Flames of Rebellion. The animations weren’t as smooth either. The loading times killed the momentum too as they were frequent and longer than Sins of an Empire.

Summary: While I applaud YummyYummyTummy for this ambitious project, it seems that it was more than this indie studio could handle. From my vantage point, it seems there was way more attention given to Sins of an Empire over Flames of Rebellion. I’m not sure if a patch update can fix the technical issues of the game, but they need to be addressed. Flames of Rebellion burns bright with a very robust and compelling story but falls short of greatness because of technical issues.

[Editor’s Notes: For a full in-depth review of the Sins of an Empire, check out the video below]