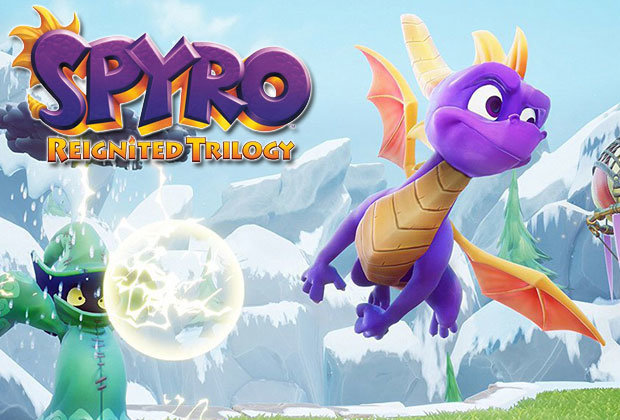 Finally, Activision confirmed what we all knew: Spyro the Dragon is getting a new release in Spyro Reignited Edition. Much like the Crash N.Sane Trilogy before it, the Reignited edition is going to be the original 3 games upscaled to hell and given new voice work. Also like the Crash remasters, it’ll be a chance to introduce a new generation to one of the best platformers of the PS1 era.

To be honest, I love Crash. Love him to death. But, I think Spyro had the better games. The semi open world, the movement, the characters…just everything about Spyro felt better. And to have that again in modern day is amazing for older fans and for new fans who only know him as a Skylanders character.

No. Screw Skylanders. This is better. But don’t take my word for it. Check out the trailer below.