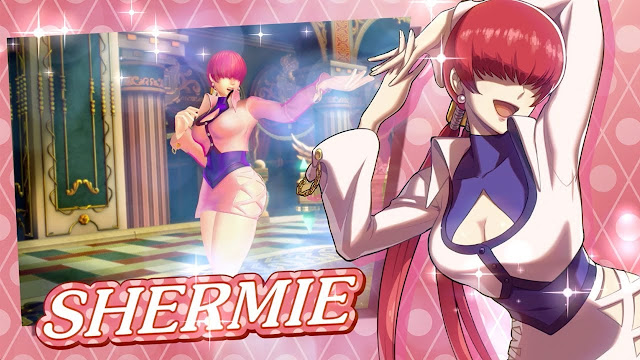 SNK has definitely been keeping the new info plenty this week after the Blue Mary reveal and new update for KOFXIV coming next week. Not to forget about their other game SNK Heroines Tag Team Frenzy, while at Pax East, they revealed Shermie as the newest character. Shermie looks really good in 3D. They definitely took their time and the character model looks amazing. It looks like most of her signature moves are intact.

Also, SNK Heroines Tag Team Frenzy will be released on September 7, 2018. Take a look at the new trailer below: