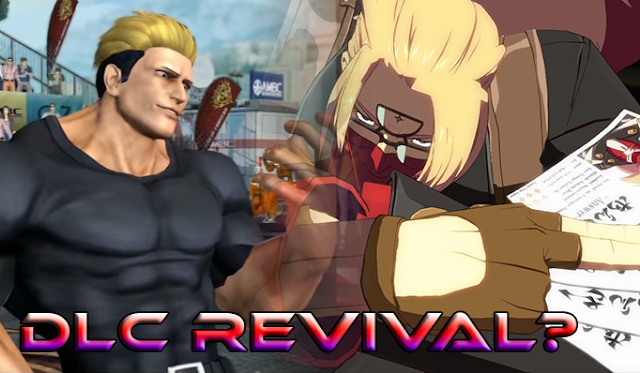 As the fighting game verse becomes more and more dominated by the overbearing presence of Capcom’s love-to-hate Street Fighter 5, it becomes harder for games that are not SFV to rise above the hype and create their own niches and communities. That is not to say they don’t exist. They certainly do, as many fighting game Facebook groups continue to remind us. However, are those groups as dominant or as present as the SFV communities? I would argue no as evidenced by the online scene. Admittedly, this does sort of cut out the local scenes, but for a game to thrive in 2017, a good online scene is essential.
However, one thing that seems to be proven time and time again is that DLC will breathe new life into a game. How much life is to be debated. It could be a Skullgirls case where the game comes back for a month at most then sort of fade off or it could be a more Killer Instinct case where the fanbase stays more consistent. Today, I’m going to look at 3 games that will have to jump this hurdle; one of which is mere speculation at this point. Let’s get into it.
Let’s start with the easiest to “revive”, Guilty Gear. Now, this is a game that is excellent. So much so, that I don’t think it gets the love its deserves. GGXrd was a game simply overshadowed by the hype machine at the time and I think it should have the appreciation and attention that Street Fighter 5 enjoys. It has an excellent tutorial system (including match ups per character!), a frantic but fun fight engine that doesn’t have a huge learning curve, and a rather diverse set of characters. It’s only crime is the fact that it’s too “anime”. You know. Air dashes, strict timing for big damage, and all around weirdness. It is a tad off-putting, but once you get into it, the game isn’t that hard. 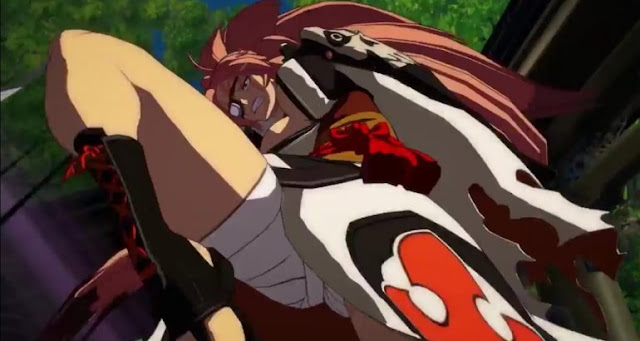 With Guilty Gear Xrd REV 2 coming soon, I think that it could be Guilty Gear’s time. The game itself is excellent and Street Fighter 5’s hype has more or less calmed down from the release days. The game is established and really isn’t trying to razzle dazzle a new crowd. While it only offers 2 new characters, it’s a good time to remind players that it still exists and it’s still amazing. I think REV 2 will bring the hype back…so long as the netplay holds up well.
Next, King of Fighters 14. This game, I loved when I initially played it. The game is fun and isn’t too hard. It’s accessible but could be considered too easy. Perhaps that was the flaw that kept people from playing. The game sort of follows the Street Fighter 5 philosophy that execution should come second to skill. The philosophy isn’t bad…but they may have taken it too far. A half hour is really all you need per character, the missions are almost brain dead, and even when you get to online none of it will matter. Why? Bird. Bird. Bird. BIRD. That aside, the online modes are kind of dry. 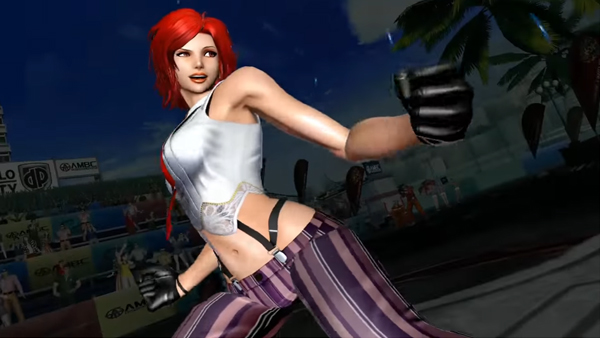 So can DLC fix this game? Their line up is pretty hype. Vanessa, Yamazaki, and Whip are pretty good additions to the cast. However, this time I don’t think DLC will help this game. People thought visuals held the game back, but now that they’re enhanced we see that the problem is deeper than that. The game itself is flawed. Not irreparably so, but it’ll take a balance patch or two in order to tap that potential that’s hiding in the title. Let me be clear, KOF 14 is a good game. But in my opinion, the game doesn’t grip me as others do. Even with its impressive roster of lovable characters, the game just isn’t…compelling and I don’t think DLC will solve that.
Last game? Injustice 2. We already know DLC is coming for this game; at least 9 characters to be exact. That is pretty ambitious to come out the gate with. However, the distribution of those characters will determine the interest. I highly doubt they’ll all come out at once, but coming out once every few months would be artificial longevity. It could certainly work, but the other part of it would be if the game is fun. From what I have heard and seen for myself, this entry won’t change your mind too much if you already aren’t a fan of the “Netherrealm” style of video games or a huge comic book nerd who wants to create your hypothetical matches come true. 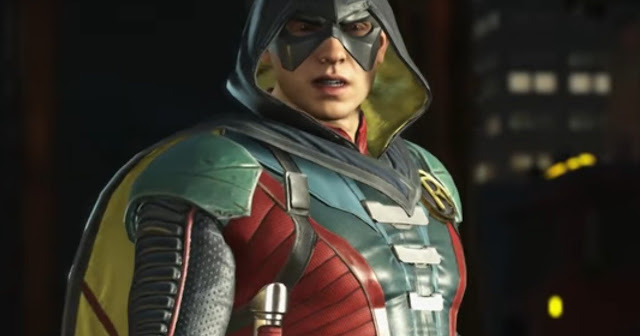 I’ve spoken before about how games came come back from death and stay relevant in the ever competitive fighting game space. It is possible and ultimately it is up to the communities to keep games alive. However, no one wants to support games they don’t like. DLC can only do so much to keep games afloat. Some games just need to be good on their own or patched to be better. Others just need a proper reminder to the fans that the game they loved is still lovable. So what do you guys think? How do you think games come back to life and can the games discussed stay relevant for years to come? Let us know.