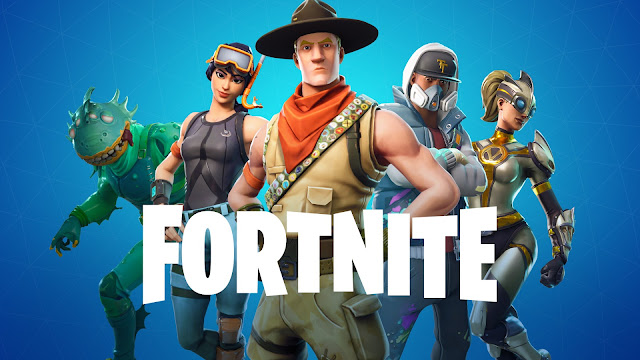 No matter how you feel about Fortnite, it can’t be denied that it’s one of the biggest games out there on the market and has already become a pop culture icon. With how long it’s been out, that’s no small feat. As it goes into it’s 6th season, it looks like players on other consoles are finally going to have livelier battlegrounds as Sony FINALLY allows crossplay with the other consoles.

In a tweet from the official PlayStation twitter, cross platform is now in open beta as of today. It was a sudden move, but a pretty bold one. After months of vehemently denying players crossplay, even going so far as to say it was because “PlayStation is the best place to play Fortnite”, Sony has finally caved to player demand and bad press.

Whether or not this will improve their consumer standing has yet to be seen, but I’m certain this can only be good for them. This may even open the door on other games getting the same treatment. We’ll have to wait and see, but Fortnite being the first step is one hell of a step.

What do you guys think? Happy to get crossplay? Don’t care? Proud of Sony, or is this just a PR move? Let us know in the comments. Extended Fortnite Cross-Play Beta Launches on PS4 Starting Today