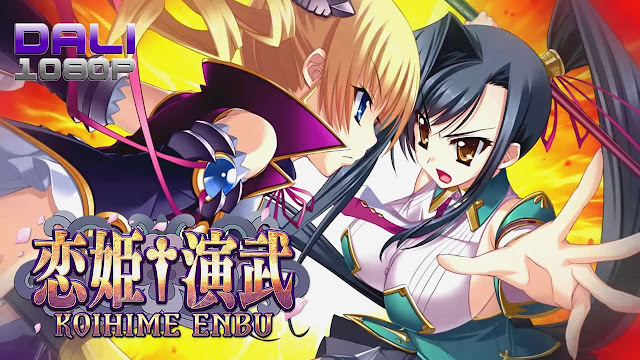 Japanese publisher Degica has just announced their the shoujo arcade fighting game will be getting a re-release on PC and port to PS4 as Koihime Enbu: RyoRaiRai . This new version will have a huge rebalance to the entire game. And adding an extra character Chōryō.

About:
Koihime Enbu RyoRaiRai is the culmination of extensive updates to the arcade game to rebalance and provide an even an experience even truer to the original’s concept of being a universally accessible fighter.
Genre veterans will find familiar, streamlined tools at their fingertips allowing them to jump right in and discover everything the game offers, Beginners will find easy to handle controls with training and challenge modes to improve their skills in readiness for battling online and off.
The Hougeki (Fatal Counter) system allows players the freedom to cook up their own combos, mixing ingredients like EX Special Attacks, Ougi and Hiougi: the cookbook is yours to command! And with the freedom to add the spice of your choice to the mix with a selection of strategists (“assist” characters), this series update expands on the already winning recipe. So get ready for the kind of epic battles you’d expect when warlords of ancient China clash!

This new version of the game will be available on PS4 and Steam, July 14, 2018. Check out the new trailer below: Koihime Enbu RyoRaiRai Trailer