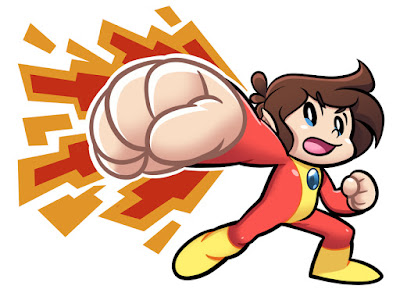 Sonic has had quite a run, huh? From glorious 2D games to okay 2.5D games to…questionable 3D games, it’s safe to say that Sonic has had more chances than most mascots out there. And hey! It all paid off in Sonic Mania where someone with some goddamn sense said, “Let’s remind people of why Sonic used to be so good!” They succeeded. That game is great. But as we look upon Sonic’s success after many failures, a character comes to mind that Sonic overshadowed and overthrew as Sega’s mascot. It wasn’t really hard to. Have you played the first Sonic game? It looked and played amazingly.
So ultimately it was no shock to see what happened to one of Sega’s mascots that was lost to time: Alex Kidd. Now, don’t get me wrong. I’m by no means going to tell you that Alex Kidd was a better mascot than Sonic or even a better game. But that also isn’t to discredit how good his games actually were. If you were into punching things in the face, cool vehicles, and a little Janken (rock, paper, scissors for those who don’t know) then this was the game for you. 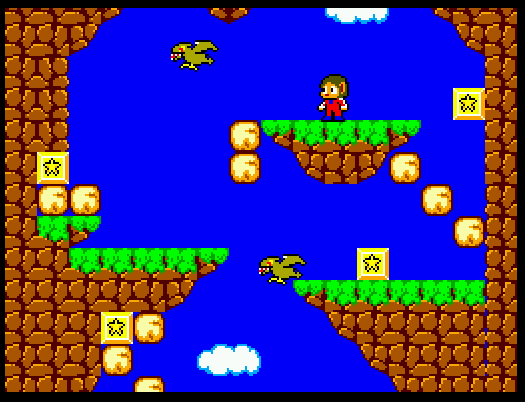 For the sake of the article, we’re going to talk mostly about his first game: Alex Kidd in Miracle World for the Master System. One of his more appealing features, at least to me, was how ready to punch any and everything. Walls, enemies, treasure chests, more enemies, and cows were not immune to Alex’s fist. And when I say punch everything, I mean everything. That wall you didn’t punch could contain money that you can use to buy items and vehicles. VEHICLES. It wasn’t something that was too explored by many other games, especially it’s…”rival” Mario that simply jumped on things.
Yes, you read that right. Alex Kidd was meant to rival Mario Bros. at the time. And it was…okay? Alex Kidd was fun, but pitting it against Mario may not have been the best move. However, how could it be helped? In the early era of platforming mascots, they had to compete to make people buy their respective systems. With 6 games, one of which being Japan only, Alex Kidd had a pretty good run. Every game was different in its own right. Most were platformers, one was some mostly text game, one was BMX themed, and one was Shinobi for people who thought Shinobi was made for the masochistic. 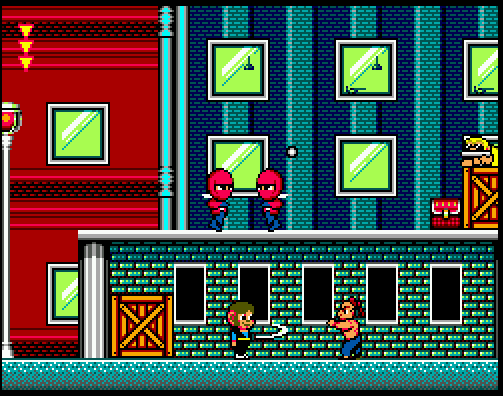 However, at least to me, his best work was his first iteration. How many games had you face off against a pirate with a fist for a head in a game of Janken? Granted, most of the bosses had some sort of a hand for a head, but work with me! A fist with an eye patch is cool. How many games at the time had you speeding in a weaponized speedboat for money? Granted, the game does have a few problems…with one of my favorite things being one of them. See, boss fights are meant to be a test of your skills and everything you learned up to that point. Having to platform your ass off only to be met with Janken though? Not exactly a showcase of skill.
Another problem was how Sega seemed to handle Alex Kidd. The last game, Alex Kidd in Shinobi World, was such a huge deviation from the Alex Kidd formula that it was easy to tell that this wasn’t an Alex Kidd game. Sure, it wasn’t terrible, but it was jarring. It was clear that they really wanted to shove this character in your face until they realized they needed something better. Most likely, they just weren’t satisfied with the sales numbers and thought “You know what we need? Something totally off the wall and something no one is doing.” And thus, they created the better looking and better playing Sonic the Hedgehog, leaving poor Alex to cameo work with the rest of the forgotten mascots. 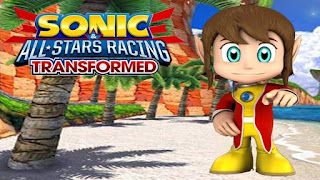 Still, it’s a fun and simple game you can play as you try to remember Sega’s career before Sonic the Hedgehog. Oh, Alex Kidd. In truth, I think he would have made the transition to 3D better than ol’ Sonic did. But Sega made their choice and most people stick by it. Most. I’d love to see a modern day Alex Kidd, but I know better. I won’t be punching the world around me any time soon.