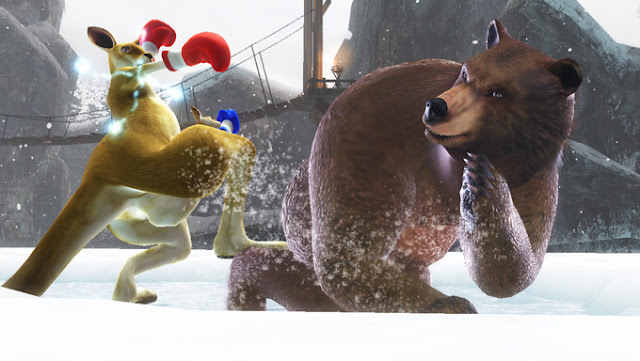 So, censorship is nothing new. The transition from Eastern to Western releases can either be small tweaks to dialogue to major overhauls to artwork. But very rarely does it result in the complete removal of a character.
Roger Jr, a rather notable character of the Tekken series, has been the latest casualty of the transition from the East to the West and will not be in the West’s release of Tekken 7 due to “animal activists”. Of course, we can put the blame on PETA. However, for Katsuhira Harada to yield to that kind of pressure is unexpected. Remember the Lucky Chloe incident? Didn’t think we would be here again.

Speaking with VG24/7, Harada sheds some light on the situation:
“There was a video of a man’s dog being headlocked by a kangaroo, and he punched it in the face. It turned into a big problem,” says Harada. “People were complaining about him punching a kangaroo. It seems that in the last few years there’s a lot more animal activists—even though they probably wouldn’t play our game they would still hear about that, about a kangaroo in our game being punched, and would complain about it.”
So…there it is. No Roger unless you import the game from Japan because of PETA. Oh, and before you wonder about Kuma, Harada suggests that Kuma is “obviously stronger than a human being” so he gets to stay. 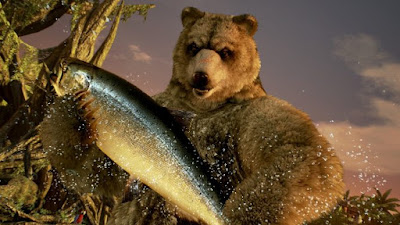 Will this change your look at the game? Will you still get the Western release? Or does the Japanese release look pretty good? Let us know.